CM Bhagwant Mann Deplaned From Lufthansa Flight In Frankfurt? Was He Drunk? Check What Happened 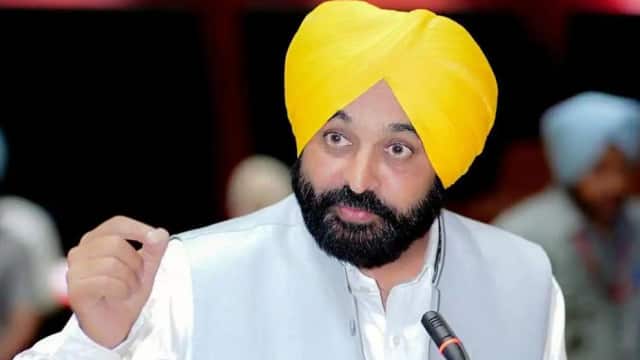 Reports have claimed that Bhagwant Mann was heavily drunk at the Frankfurt airport and thus after some chaos, Lufthansa officials intervened and removed him from the flight. According to the reports, On Sunday 18 September Chief Minister Bhagwant Mann was scheduled to board his flight around 1:40 pm which was delayed due to him. The flight took off around 4:30 pm. Reports have claimed that the flight was delayed because of him. Chief minister Bhagwant Mann then took a flight back to India in the early morning of Monday 19 September.

The official statement from Aam Aadmi Party, has stated that all these reports about Bhagwant Mann are fake and false. AAP claimed that all these reports regarding Bhagwant Mann are just propaganda spread by the opposition to defame Mann and his party. AAP claimed that the flight was delayed and Bhagwant Mann boarded the next day because he was unwell. The latest controversy has created a massive stir all over social media. Well for a very long time there have been many reports regarding Bhagwant Mann’s drinking habit and thus, there can be chances of these reports being true. Although the reports are currently not sure, we can’t give you an exact reality about it. Although our research team is currently looking into this news and we will update you about this as soon as we get some information regarding this.  For all the latest national and international updates, news and information stay tuned with us.