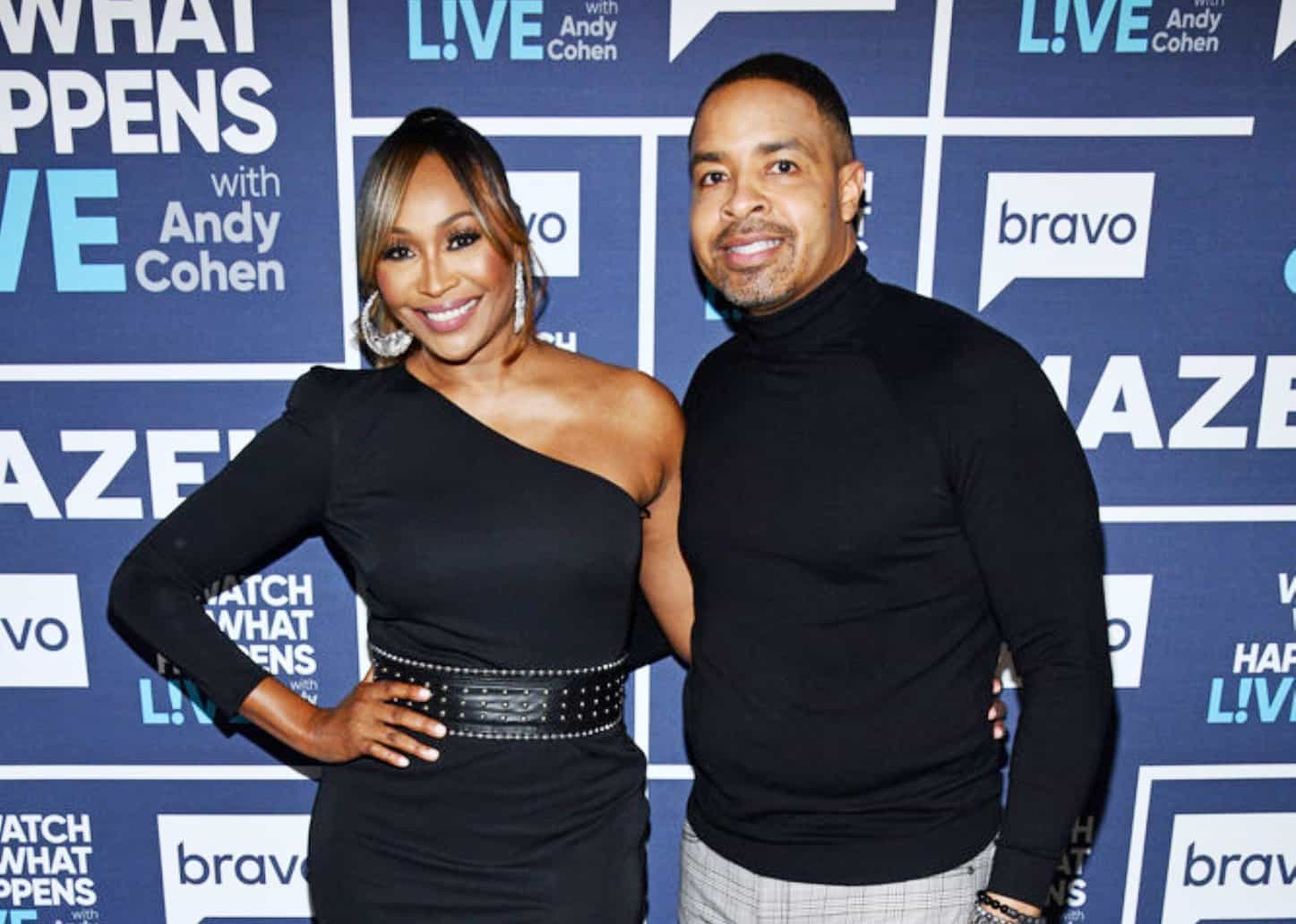 A source just declared that Cynthia Bailey and Mike Hill have gone their separate ways. The couple married in 2020 during the height of the pandemic, after Cynthia ended her marriage to Peter Thomas.

The Real Housewives of Atlanta alum was facing rumors that her second marriage was on the rocks, as their anniversary recently passed without a peep online – which isn’t typical for them.

According to a source who spoke to The Jasmine Brand, Cynthia and Mike are over.

The insider said the couple has been “separated for a while now,” although the dynamic is “amicable.”

The source also told the outlet that Cynthia and Mike have already filed for divorce.

“They really do love each other and it wasn’t anything scandalous or anyone at at fault,” said the insider. “It just didn’t work out.”

Recently, a video shared by The Shade Room purportedly showed Mike enjoying a game night, as a woman held onto him while she flipped herself using his torso. Afterward he seemed to clap for her.

The video surfaced as Cynthia reportedly removed his last name from her Instagram, as shown below. 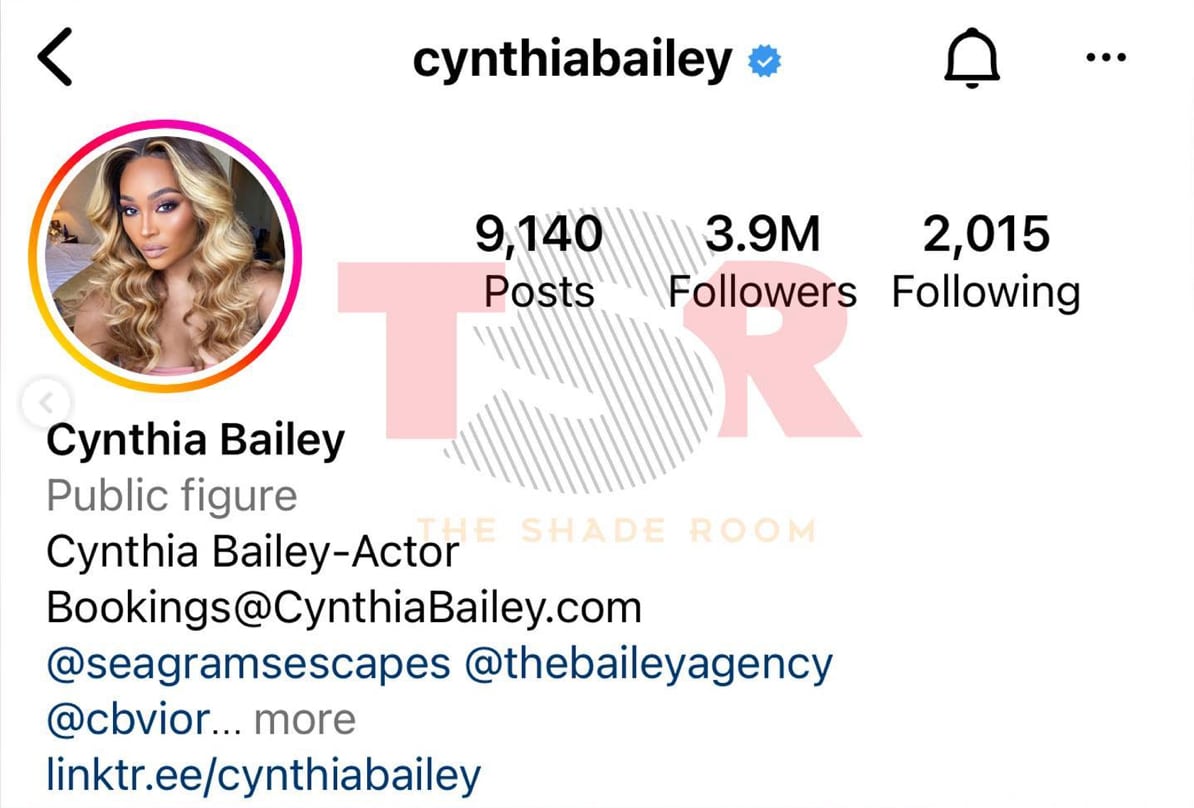 As of now, Mike and Cynthia have not responded publicly to the report.