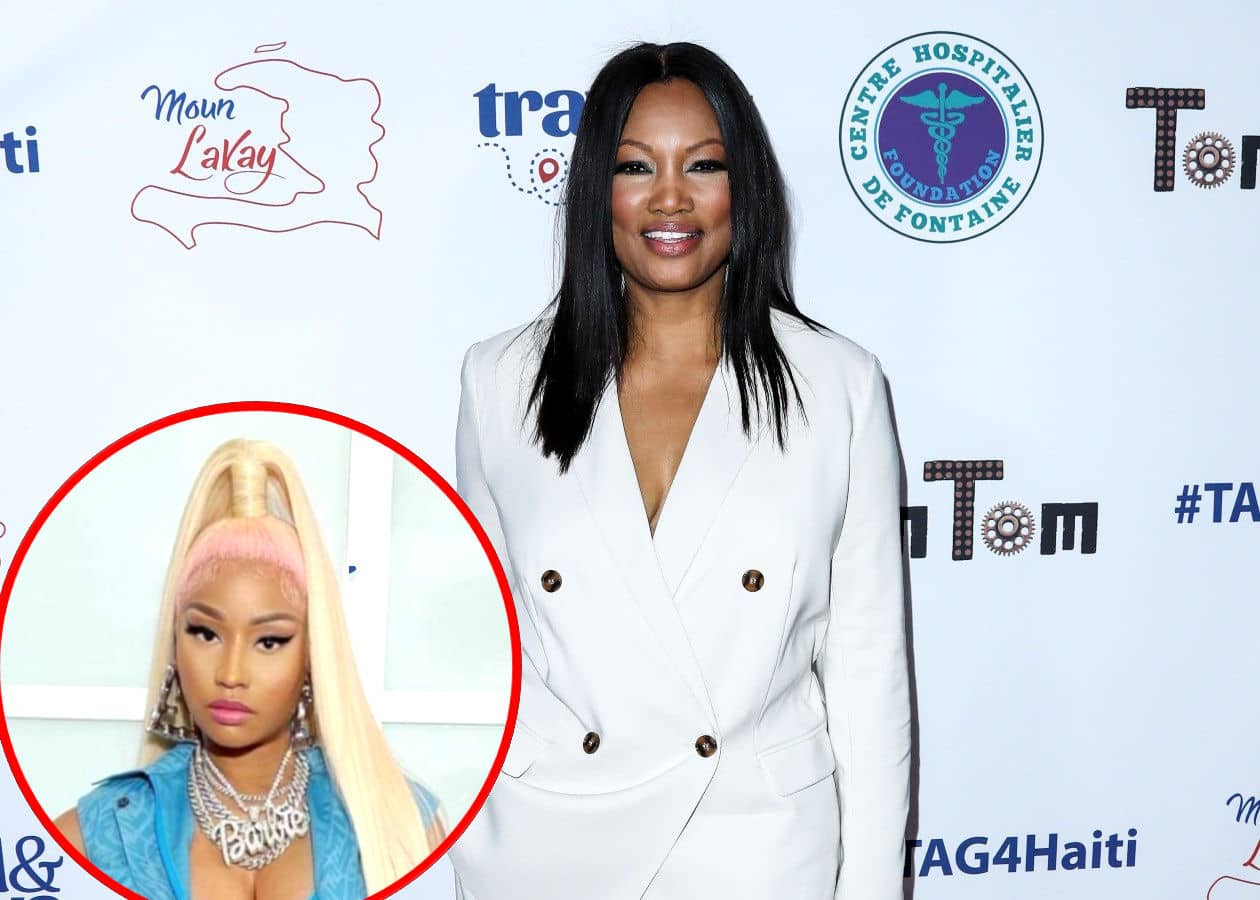 Nicki Minaj recently took aim at Garcelle Beauvais after the Real Housewives of Beverly Hills star interviewed a woman who accused Nicki’s husband of rape in 1995.

On her Tea Party radio show, Nicki claimed Garcelle cared little about Nicki’s son – whom she shares with husband Kenneth Petty – and therefore questioned Garcelle for asking fans to stop bullying her own child.

Amid the drama with Nicki, Garcelle took to Twitter and reposted a quote about being on “God’s side.”

The inspirational message was originally posted by @strengthinverses and declares, “Sometimes, you just have to remember how BLESSED you are to be on God’s side.”

Nearly 20 minutes later, Garcelle responded to a fan who declared “no weapon” against Garcelle “shall prosper.”

“[Garcelle] you are Blessed and covered by the blood of Jesus!” wrote the fan. “No weapon formed against you shall prosper. We see you and we see your heart. Know that you and your family are covered!”

If Garcelle’s recent posts are a response to Nicki’s words, the Bravo star is perhaps suggesting that the rapper is not on ‘God’s side.’ If this is the case, Nicki’s message is seen as a ‘weapon’ from which the blood of Christ will protect her.