Gia Giudice Shares Hardest Part of Growing Up on RHONJ 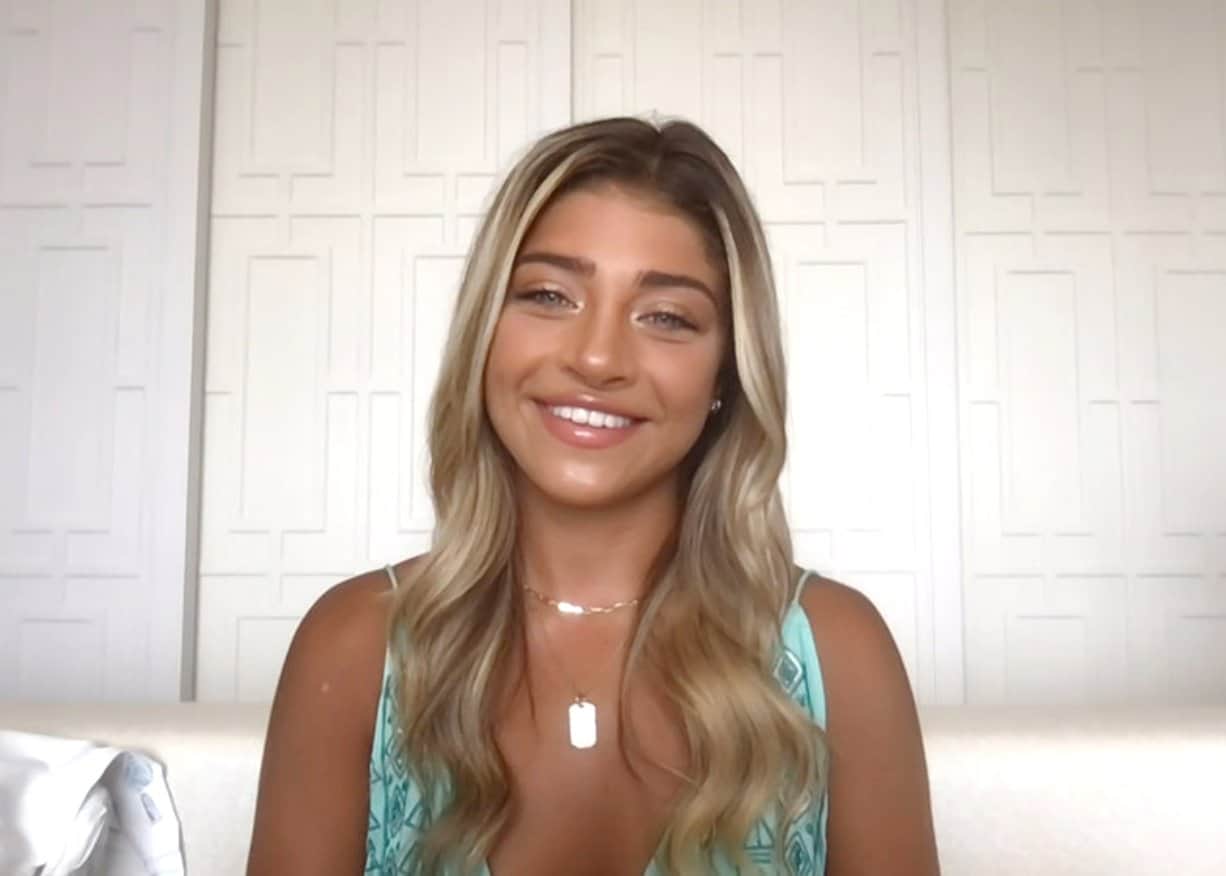 On season 12 of the Real Housewives of New Jersey, audiences were split over Gia Giudice‘s involvement in the drama. Some were excited to hear the confident 21-year-old, while others were taken aback by her boldness toward the castmates – especially in defense of her mom, Teresa Giudice.

When the show began, Gia was an eight-year-old child, and her parents were still together. The majority of her upbringing was captured on the show, as cameras documented her family’s many rivalries.

In an interview with Brooks Marks for In The Know!, Gia addressed her experience growing up on the show.

“When my mom flipped the table, that was the biggest talk of the town,” she shared. “They’d be like, ‘Oh, her mom’s crazy.’ It’s like, ‘Yeah, it was pretty crazy, but it was also iconic.’”

The college student also addressed the pattern of each season.

Gia then revealed the most difficult aspect of the show.

“I’ve seen that formation, where it’s been my mom [who’s] the one who everyone is against, or the next season she is the one who looks great. That was the hardest thing to struggle with, because it’s like, ‘Well, that’s not how it went down,’ or ‘That’s not how that actually happened.’ But I’ve learned to embrace it and to say exactly what I want to say when I’m being filmed. Otherwise, you’re not going to get your point across, and the viewers are going to have a different perception [of] you.”

Teasing the upcoming season, Gia shared that her sister Gabriella – who is usually more reserved – found her voice.

“My sister Gabriella is very private, but this season … you’ll see! She finally spoke, because she was like, ‘Nobody ever sees me speak my opinion on this show, so for me to actually speak it now will speak volumes.’ Because she doesn’t usually speak on it, so I was really proud of her for doing that.”

Despite the show’s drama, Gia is grateful for one aspect of RHONJ. “What I like most about being on the show for 13 years is all the memories,” she explained. “There’s footage of all of these cute memories growing up from when I was little and of my grandparents.”