After failing to match the initial enthusiasm of its predecessor, House of the Dragon started to turn into something brilliant in the last episode. Fans eventually came to see this particular spinoff as a more refined and polite entry into the past of a house that dominates much of Westeros. But the most recent episode proved that House of the Dragon and Game of Thrones share genetic material. It became more and more difficult to avoid drawing comparisons between the episode and its older cousin, the most watched HBO show of all time since it was filled with violence, tension, treachery, and politics. 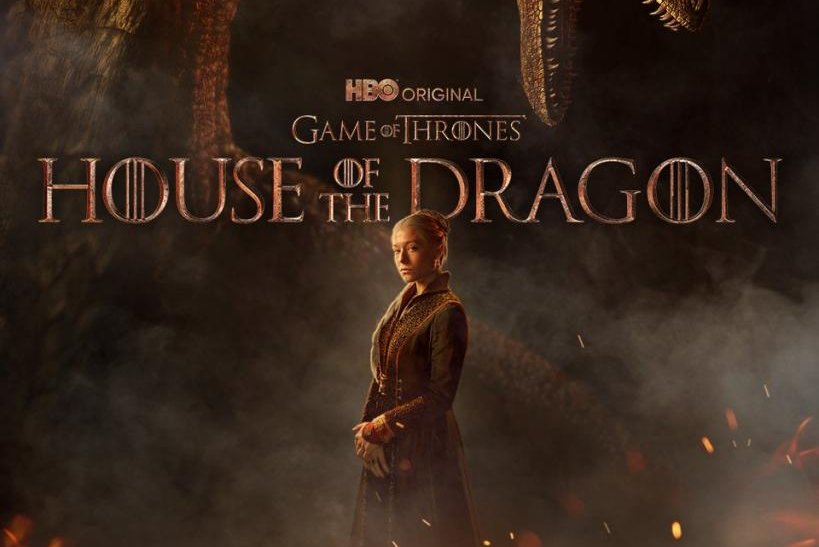 Weddings have always held a special position in the world created by George R.R. Martin (hint, wink), and the most recent episode, We Light the Way, is just one more illustration of that. The episode is as strong as a program can get at the halfway point, and it also serves as a crucial first step in the direction the show’s makers want to take it. Any episode that starts with Matt Smith’s (who plays Daemon Targaryen) scary smile never ends well.

Daemon, though, only takes up a minor portion of the hour-long trip. Nevertheless, he represented everything the character stands for by simply being there. The House of the Dragon’s previous episode, in which Viserys I (Paddy Considine) learned about Rhaenyra (Milly Alcock) and Daemon, planted the seeds for an imminent political encounter. Viserys’ worsening health has been a major theme of the episode ever since he first appeared in it.

While Ser Corlys (Steve Toussaint), who appeared to be pushing his luck, was talking, Rhaenyra (Theo Nate), who has no interest in women at all, set up an agreement of her own with Laenor. The pre-wedding feast was the most intriguing aspect of the episode. The scenario was led by a succession of metaphors, and it was eerily evocative of the well-known wedding scenes from Game of Thrones. The most notable was undoubtedly Queen Alicent (Emilia Carey), who was sporting the Hightowers’ war emblem of green.

Alicent learned of Rhaenyra’s treachery just before the wedding feast thanks to Ser Criston’s hasty confession. Up until everything erupted, Ser Criston also skillfully captured the anger and betrayal. The ensuing carnage was as apocalyptic as any episode of Game of Thrones could be. An out-of-control Ser Criston, who had killed Joffrey, emerged from the mayhem. The final scene saw the battle of succession begin in full flow as King Viserys collapsed on the ground, his crown rolling on the floor.