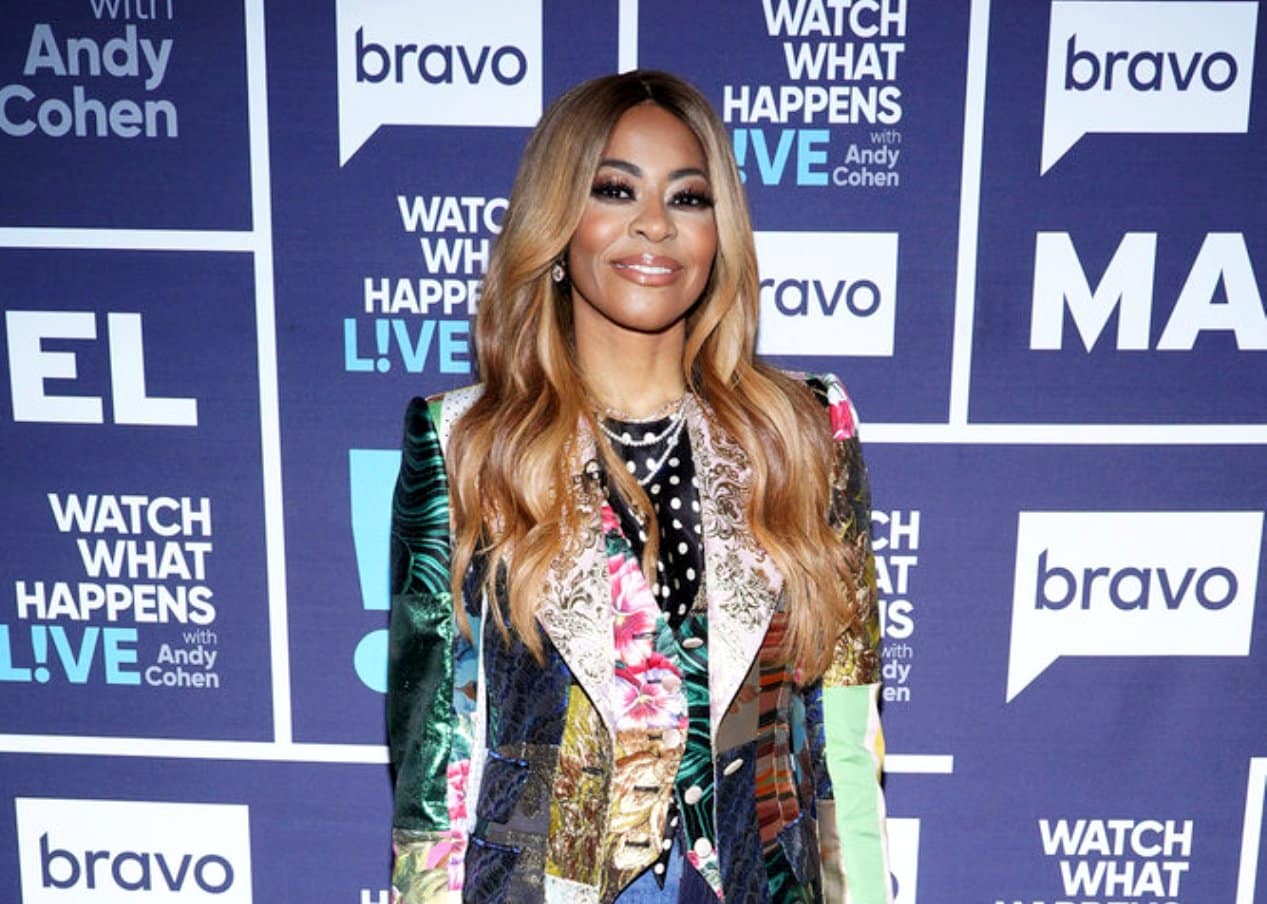 Mary Cosby is no longer facing criminal charges for harboring a minor.

Over a year after the former Real Housewives of Salt Lake City cast member and her son, Robert Cosby Jr., were accused of unlawfully providing shelter to a runaway and contributing to the delinquency of a minor, and dealt with misdemeanor criminal charges, the charges against them been dismissed.

In court documents obtained by FOX 13 News, the Salt Lake County District Attorney’s Office confirmed that the charges against Mary were dropped (charges against Robert were dismissed earlier this year) and that her impending trial date was canceled.

“This motion is made upon the grounds that there are evidentiary concerns,” assistant Salt Lake City prosecutor Madison Barr wrote in her filing.

And in a statement to the news outlet on Monday, Mary’s lawyer, Stephen McCaughey, said she was glad to have the case against her thrown out.

“In this case, the right decision was made to dismiss it, and she’s happy with that,” he told FOX 13 News.

In a previous statement, Robert Jr.’s attorney explained to FOX 13 News that he and Mary were charged for a misunderstanding with a girlfriend who had visited their family’s home without her mom’s consent. As he explained, the mother called the police at that time, and Mary and Robert were hit with charges for their potential crimes.

“The charges sound sinister, but the reality of the situation is much different,” the lawyer said, via Radar Online, in October of last year. “Robert’s girlfriend’s mother didn’t want him hanging out, so she called the police.”

The attorney also shaded the officers’ handling of the situation.

“Rather than the Salt Lake City Department focusing on real crime, they’re turning into the relationship police,” he said. “The basis of this case is just a misunderstanding. We think there’s absolutely no merit to the case.”