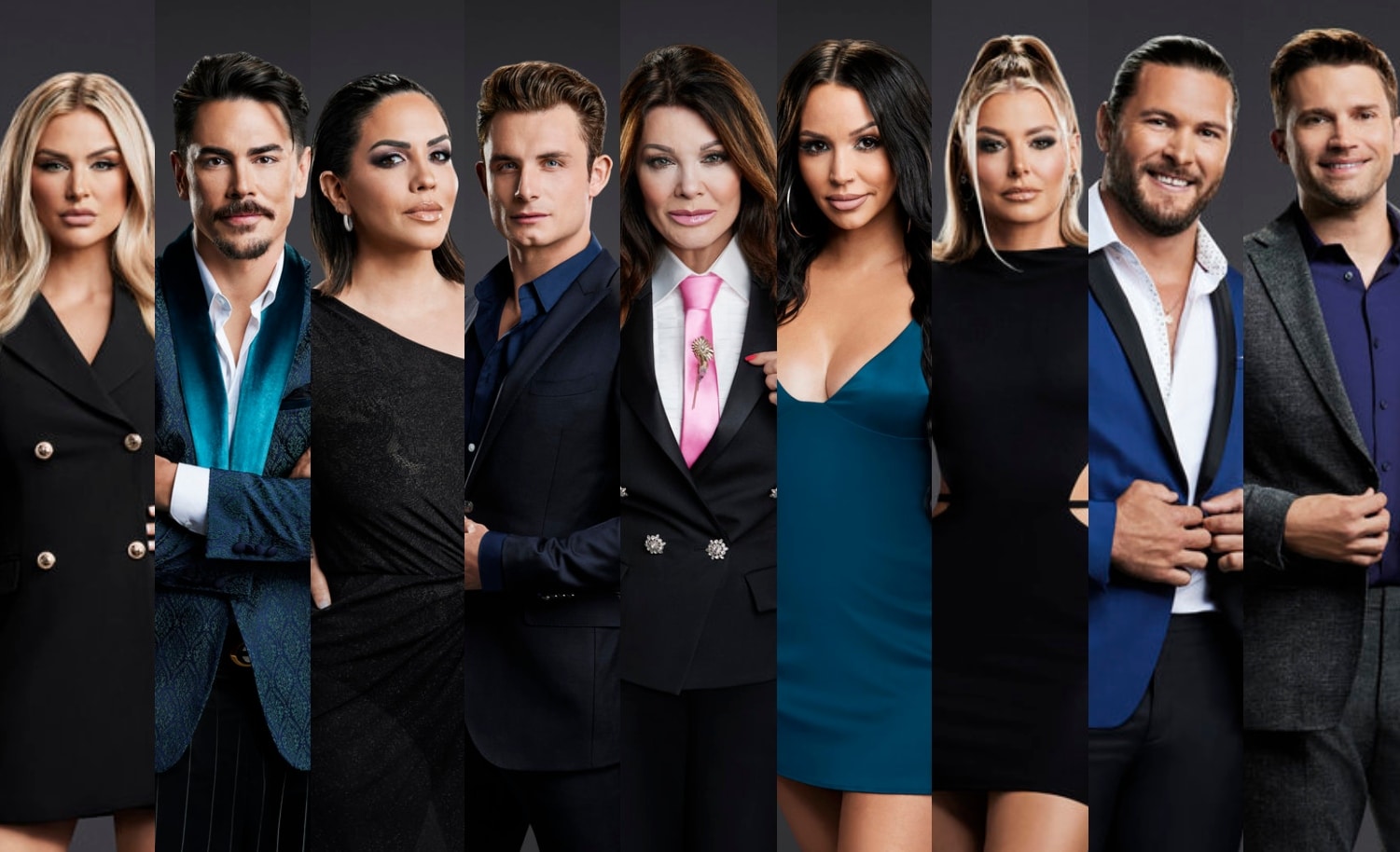 Tom Schwartz and Tom Sandoval celebrated the official opening of their new Hollywood bar, Schwartz & Sandy’s, on Wednesday night, and they were surrounded by their Vanderpump Rules co-stars and cast members from the past.

In a photo shared by Kate Couture-Moncure on Instagram on November 2, the realtor was seen sitting alongside Schwartz, Sandoval, and Raquel, who has been romantically linked to Schwartz for the past couple of months. 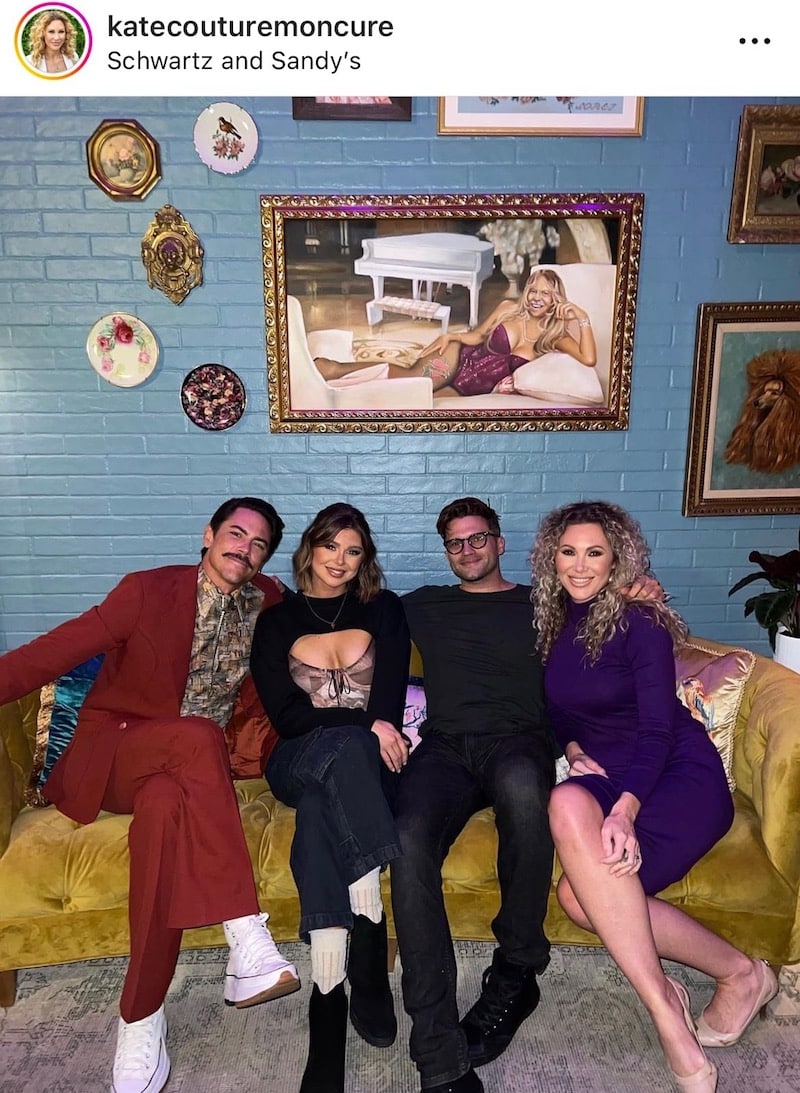 In photos shared by Raquel, she was seen with Sandoval, Scheana, and another friend.

She also reposted an image Kate had shared on her Instagram page in which she appeared to be smiling lovingly at her rumored flame. 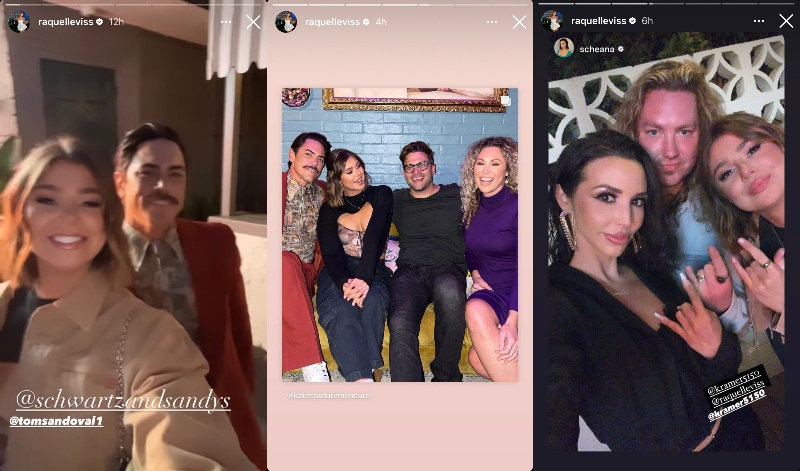 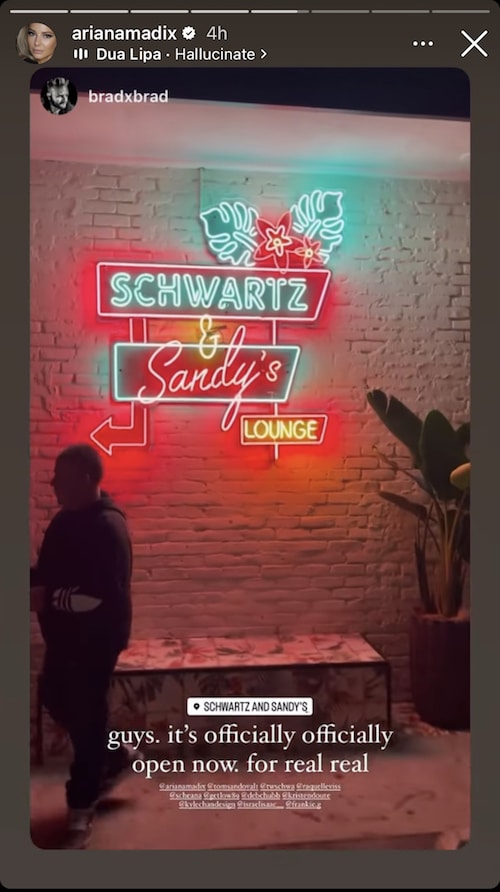 On Kristen’s Instagram Story, she shared an image of the Schwartz & Sandy’s signage outside the venue before posting a video of herself and Sandoval behind the bar.

“[I] couldn’t be more proud,” she wrote in the caption of one of her posts. 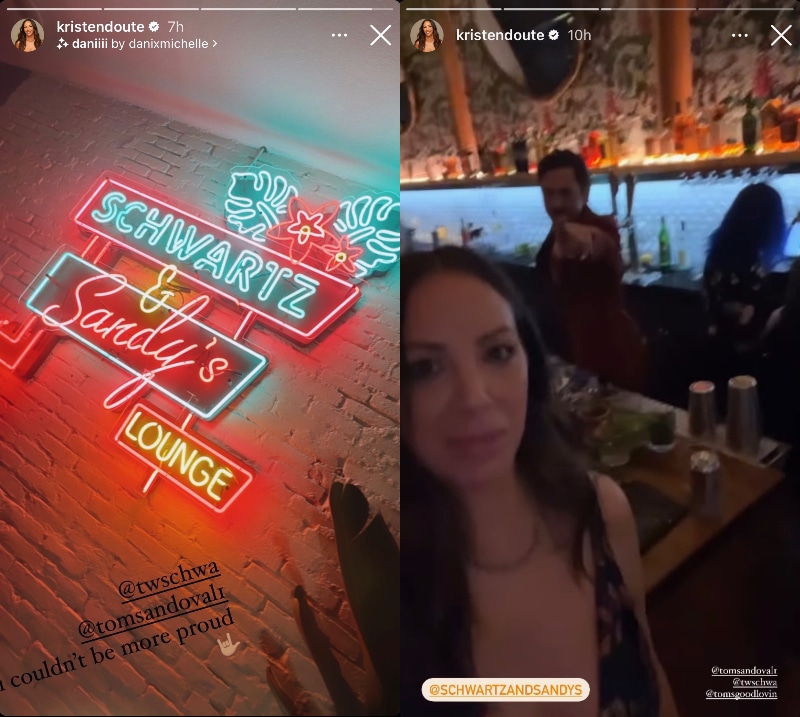 Stassi and Beau also attended the event, but they didn’t take any photos together inside. Instead, the couple each shared an image of what was likely their look of the evening on their Instagram Stories.

“I’m going out,” Stassi wrote in the caption of a mirror selfie as Beau noted his need for a haircut. 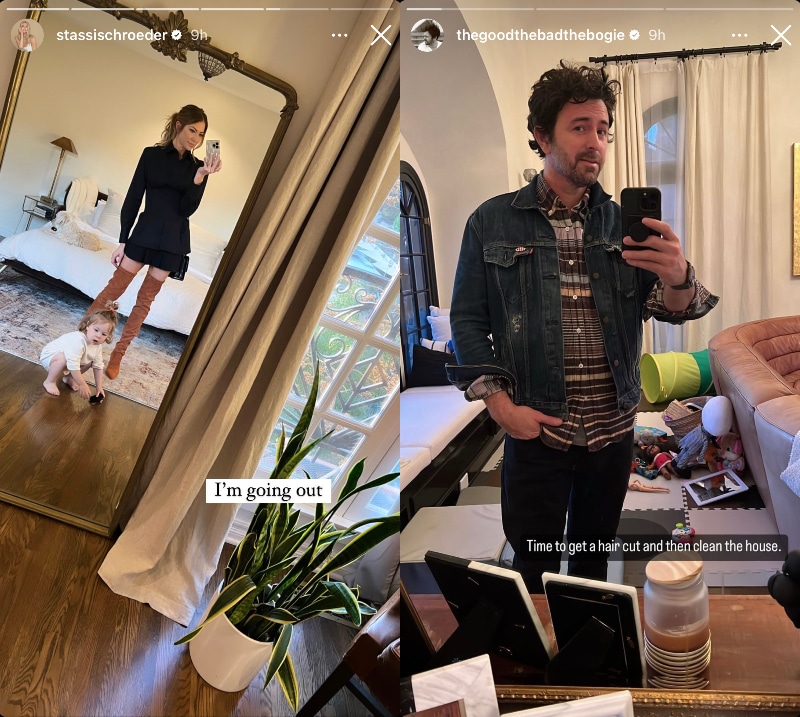 Noticeably absent from the Toms’ event was Schwartz’s ex-wife, Katie Maloney, who is currently in the midst of a feud with Raquel.

As Pump Rules fans may have heard, Katie shaded Raquel and Schwartz on her podcast last month after hearing the many comments they made at BravoCon about their flirtations. Then, weeks later, she shaded Raquel as a “fan girl” for wearing a TomTom hoodie to BravoCon.

“She’s a fan girl. Started as a fan of the show and now a fan of the [Toms],” she wrote in an Instagram comment.

And in response to her castmate, Raquel admitted, “I am a fan of the Tom’s.”

Vanderpump Rules season 10 is expected to premiere on Bravo sometime later this year or in early 2023.