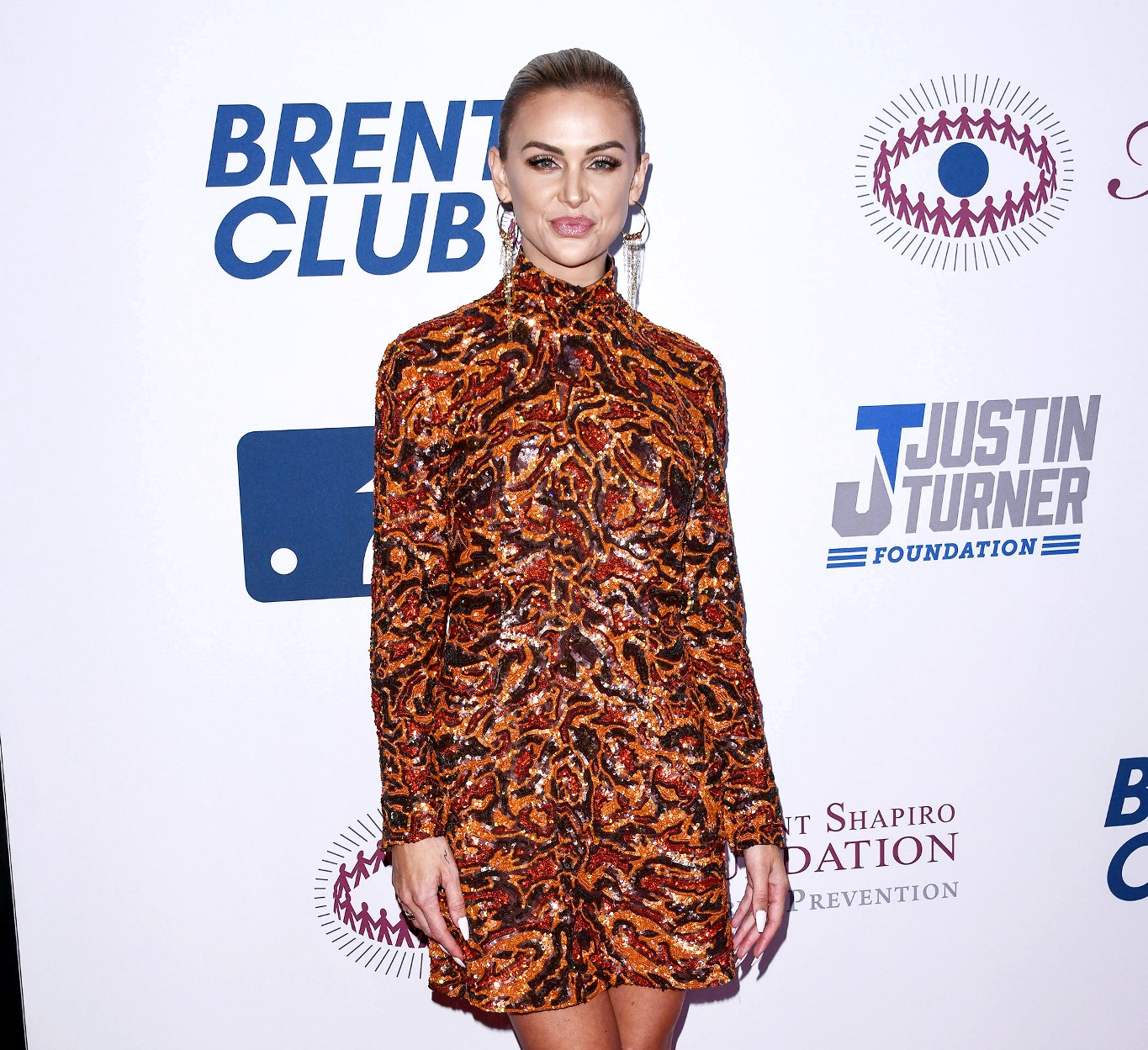 Lala Kent opened up about her new man during a recent appearance on Jeff Lewis‘ radio show.

Just about one year after the Vanderpump Rules cast member split from former fiancé Randall Emmett, 51, amid swirling rumors regarding his alleged cheating, Lala, 32, suggested that things between herself and the unnamed man are getting serious as she spoke about “love” and having “his babies.”

“I might be in love with someone,” she admitted on Jeff Lewis Live, via PEOPLE. “He’s a local. My friend’s been trying to hook me up with him for a long time and we finally met. We hung out literally … that was the third time.”

According to Lala, she had a “lot of fun” with her mystery man, who she described as being very attractive.

“I saw him very quickly. I was just like, ‘Oh my god.’ When the face hits right, it’s like game over,” she said.

Then, when Jeff questioned her about whether or not her new man works, and if he’s “age-appropriate,” Lala confirmed, “yes.”

She also said that after feeling her 19-year age gap with Randall was too much, and noting that she wouldn’t go down that road again, she revealed her new flame is “perfect” at 38-years-old.

Continuing on about her new flame, Lala said that she loves his mind just as much as she loves his look, so much so that she actually has babies on the brain.

“His face doesn’t match what comes out of his mouth. He’s a unicorn,” she gushed. “I’m going to have to have his babies or something.”

As Pump Rules fans well know, Lala is currently a mom of one daughter, Ocean Kent Emmett, 19 months, who she shares wth Randall. However, at the end of last year, she told PEOPLE that she does “want to have more kids.

As for her thoughts on getting married, Lala told the outlet last month that she has no plans to tie the knot.

“I still believe in love,” she explained. “I think my person is out there, but Ocean is on my mind 24/7. She’s the first person I think about when I think about going out and dating with this person. Yeah. They’re not just going to come into my world. Being a part of my world and my daughter’s life is a complete luxury that is not just given to anybody.”

Vanderpump Rules season 10 wrapped production in September and is expected to begin airing on Bravo sometime later this year or early next year.