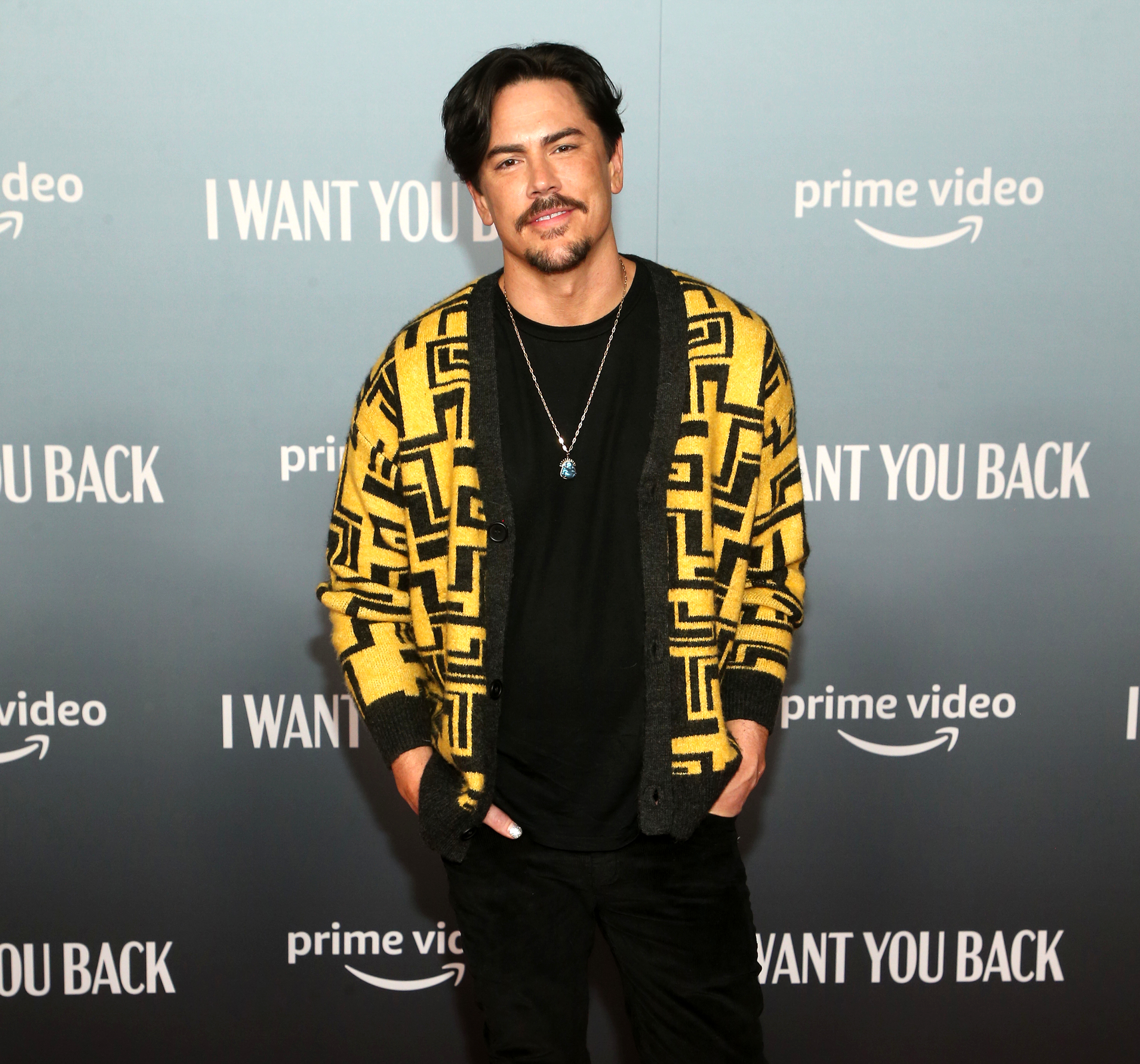 Tom Sandoval is telling all about his upcoming appearance on the second season of the beloved Summer House and Southern Charm mashup, Winter House.

Earlier this year, before filming the upcoming 10th season of Vanderpump Rules, Sandoval and his co-star and business partner, Tom Schwartz, traveled to Stowe, Vermont, where they joined Winter House to alleviate some of the cast’s “tension.”

Although Sandoval and Schwartz won’t be featured as much as the originals in season two, Sandoval said he enjoyed “getting to know everybody better” and “be around them for a long period of time.”

“We weren’t there the whole time,” Sandoval clarified. “We were there only for a couple of nights, which was nice because when we walked in the place and it was kind of trashed like these guys are having themed parties every night, which is awesome, [but] probably hard to sustain.”

While Sandoval knew most of the cast prior to his arrival in Vermont, he revealed he grew closest to Austen Kroll.

During their time on Winter House, Sandoval and Schwartz wasted no time getting in on the theme nights of their castmates by hosting their own for the group.

“Schwartz and I did our own themed night, which you’ll see all that,” Sandoval teased. “I brought a bunch of my lighting and some cocktails and it was cool.”