RHOA’s Sheree Whitfield on She by Sheree Copying Claims 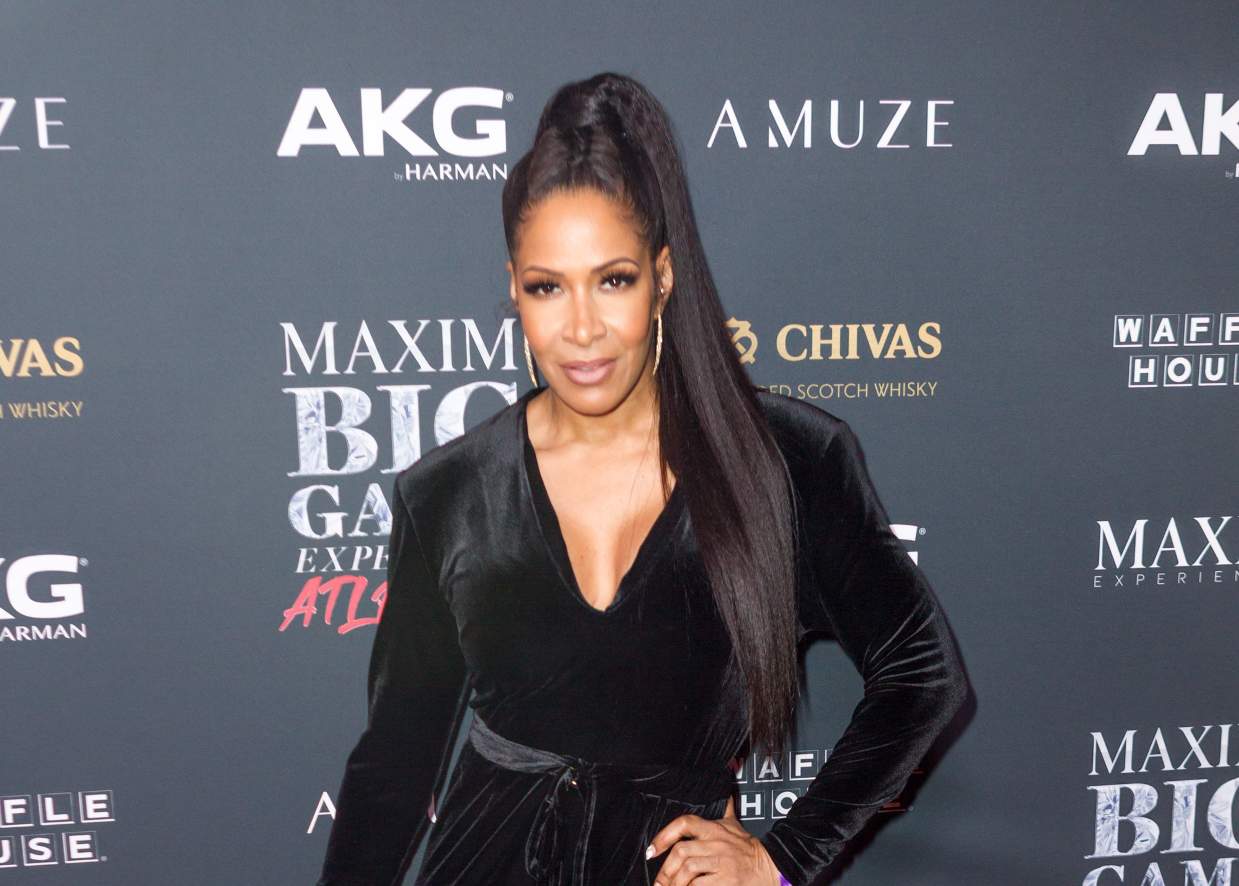 Sheree Whitfield’s triumphant “She by Sheree” was (finally) presented at the season finale of Real Housewives of Atlanta. The fashion show came 14 years after her first attempt, which was infamously called a “fashion show with no fashions” by audience member Dwight Eubanks.

After the second show’s success, fans rushed to ShebySheree.com, anxious to see her now-purchasable clothes. Unfortunately for viewers, the website crashed, leaving customers at a standstill.

In an interview with Women’s Health, Sheree discussed the controversial launch of She by Sheree.

First, she revealed Dwight’s reaction to the second show. “He came up to me after and told me you need to be in Paris! In New York!” Sheree explained. “But of course, that got edited out.”

The designer then addressed her crashing website. “The frustrating thing is when I hired them to do the website, I knew there would be an influx of people coming to the website for the finale. They’ve been coming to SheByShereé.com for months,” she said. According to Sheree, web designers told her the site could take 200,000 to 300,000 viewers.

“This is just another example of over-promising and underdelivering,” she went on. “But I am so grateful. I stand in prayer; I have chills even thinking about how many people are still interested at this time.”

Sheree then expressed, “To continue to have the website crash…it sounds bad, but it’s actually a good thing.”

“I will not sleep until this is figured out,” she added. The star told the outlet about her plans to release five or six pieces every three or four weeks, which would complete her collection.

Sheree also responded to claims that she copied her designs from Shein and Amazon.

“I have a lot of people on a lot of websites looking at products and saying, ‘Ooh, I like that, I’m inspired by that,’” said Sheree. “Then you take that and put your own spin on it.” The star said she’s never seen the Amazon/Shein pieces.

The She by Sheree owner also explained why the prices are high. “The majority of my pieces are custom,” she said. “Everything you saw on the runway was custom.”

“Everyone who follows Shereé Whitfield knows that everything I do is quality,” Sheree added. “I am quality.”

Leva Bonaparte on What Wasn’t Shown on Southern Charm Finale