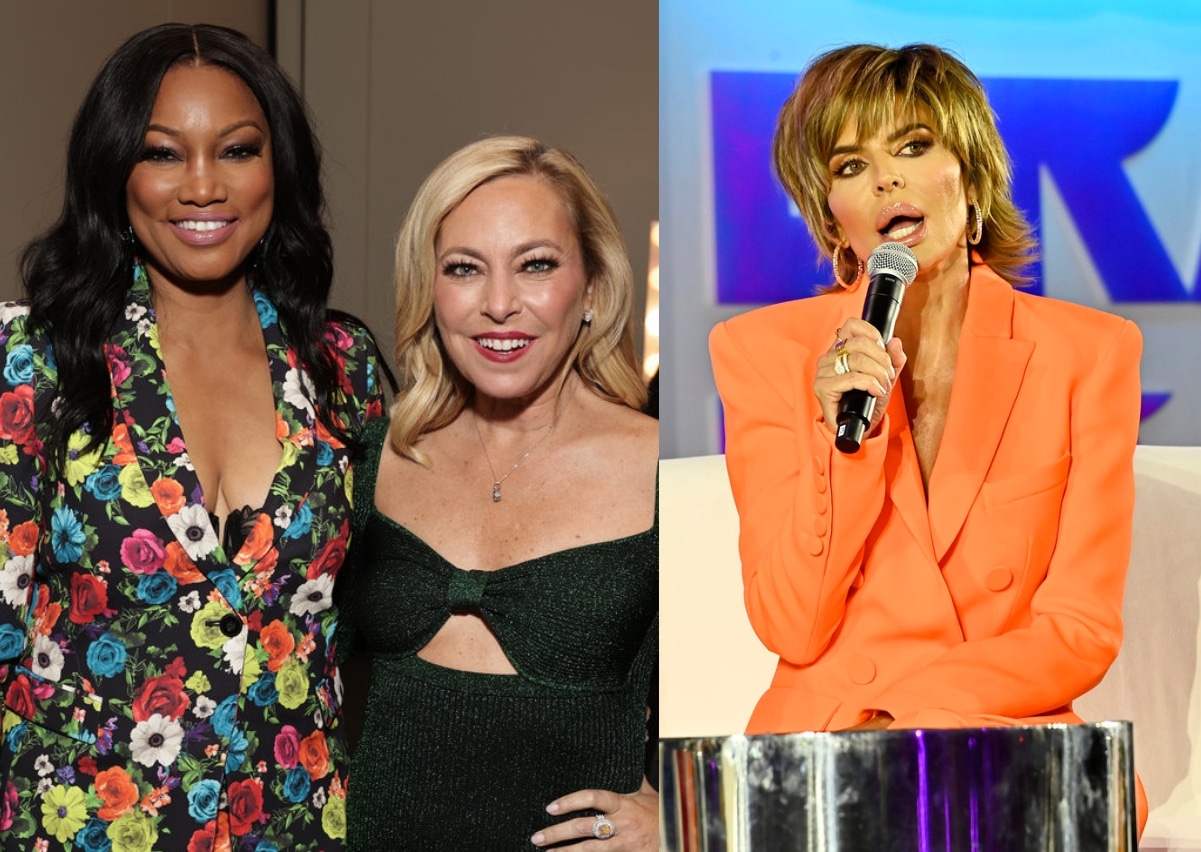 Following a dramatic 12th season of The Real Housewives of Beverly Hills, which saw Lisa admitting to tossing Garcelle’s memoir in the trash and screaming at Sutton on a number of occasions, the ladies seem to be distancing themselves from their controversial co-star.

“Sutton Stracke and Garcelle Beauvais have unfollowed Lisa Rinna,” the Real Housewives Zone on Instagram confirmed to their followers on October 28. 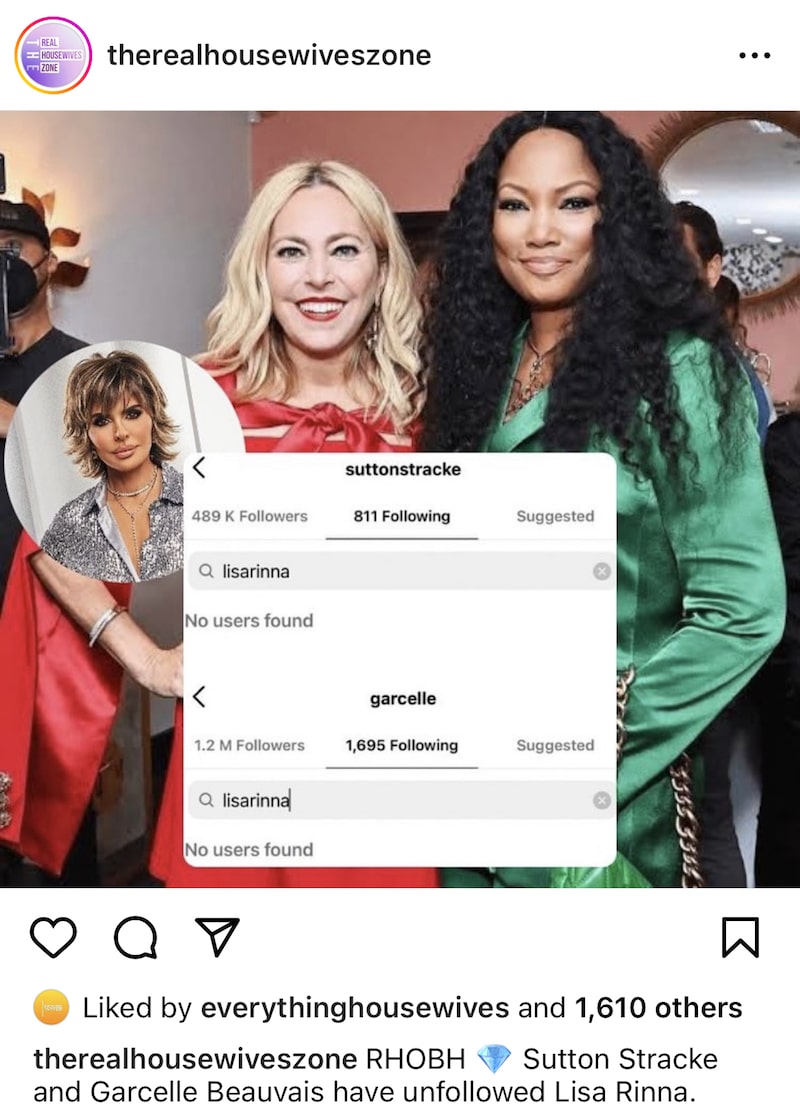 As RHOBH fans may know, Garcelle and Sutton’s unfollowing of Lisa came just after the two women spoke out against her in a couple of messages shared to their Twitter pages.

At the end of last week, after Lisa took to her Instagram Story to suggest that her many feuds with her past and present co-stars are part of her job, Garcelle and Sutton spoke out.

“Just doing my job folks,” Lisa told her social media fans at the time, along with a photo of those she’s feuded with in recent years, including Lisa Vanderpump, Camille Grammer, Denise Richards, Yolanda Hadid, and Kim Richards. “Just doing my job. Calling out their bullsh-t one cast member at a time.”

But after seeing the post, Sutton asked, “Who cares? No more for me.”

And, in response, Garcelle added, “Girl I’m with you enough.”

Before likening her aggressive antics towards her castmates to job responsibilities, Lisa blamed her over-the-top antics on the overwhelming grief she faced after the November 2021 death of her mother, Lois Rinna.

Around the same time, while appearing on Watch What Happens Live, Lisa owned up to her mean behavior on Instagram and said she was hopeful her patterns would improve with time.

“I have been a flipping nightmare. I know it. I acknowledge it,” she shared. “I have tried to fix it as much as I can. I’m fully self-aware that I’m a mess right now. I’m just a mess. So let’s hope it gets better.”