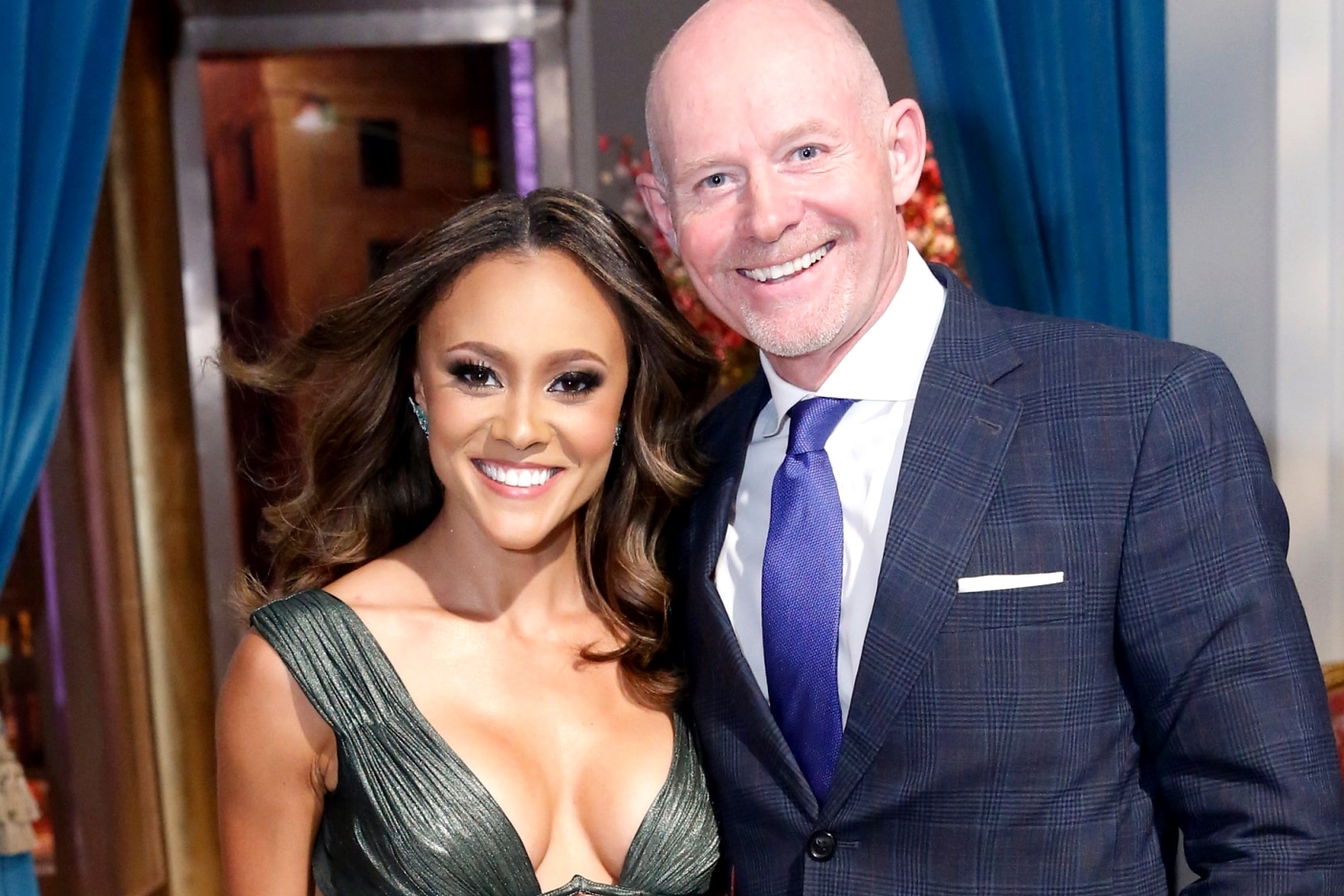 The Real Housewives of Potomac star Ashley Darby is moving forward with her life after announcing back in April that she and her estranged husband, Michael Darby, were separating after eight years of marriage. However, new details have come to light alleging that her and Michael’s split hasn’t come without its challenges.

According to sources, Ashley and Michael are struggling with co-parenting amicably as Michael allegedly had reservations when it came to his and Ashley’s children, three-year-old Dean and one-year-old Dylan, being filmed for RHOP.

“Coparenting has been a disaster, quite frankly,” a source told Us Weekly. “Michael was really strict initially about the kids filming and being on camera. He didn’t want them [to be] part of season 7.”

The source also said that Ashley is more than willing to share custody of the children with Michael, explaining that Ashley would never try and purposefully keep Michael from them.

“[Ashley’s] not the type of person who would electively not let him see his kids. She would of course want their father to be present in their lives.”

Co-parenting issues aside, the source said that Ashley is “actively dating,” and she is ready for a relationship with someone who is completely opposite from Michael and closer to her own age. The source added that Ashley is “always looking for friends to set her up on dates.”

“She’s looking for someone not twice her age,” the insider concluded. “She wants someone age appropriate. Someone established that is going to treat her nicely and is on her level.”

Though Ashley and Michael are no longer together as a couple, the two have since purchased a home together, causing much confusion among her RHOP castmates.

“If I was going through a divorce, I would not be buying a house with somebody,” Ashley’s co-star Wendy Osefo said. “I wouldn’t live in the same block. I may not live on the same street or the same state, but that’s her and that’s her choice. And I think that Ashley does a good job of just being strong in the face of adversity, especially since at the end of the day, she’s a mom.”

The Real Housewives of Potomac airs Sunday nights at 8 p.m. EST on Bravo.