The latest episode of Kundali Bhagya begins with Shrishti. She likes the yellow Saree but still thinks to take a second opinion from her sister. She goes to Preeta and asks her about the same. However, she notices that Preeta looks lost. Here, Anjali asks the same thing to Arjun. It is shown that Shrishti and Preeta go shopping for Karwachauth. On another side, Anjali and Arjun also go shopping. Anjali tells Arjun that he looks lost even though they are out shopping together. 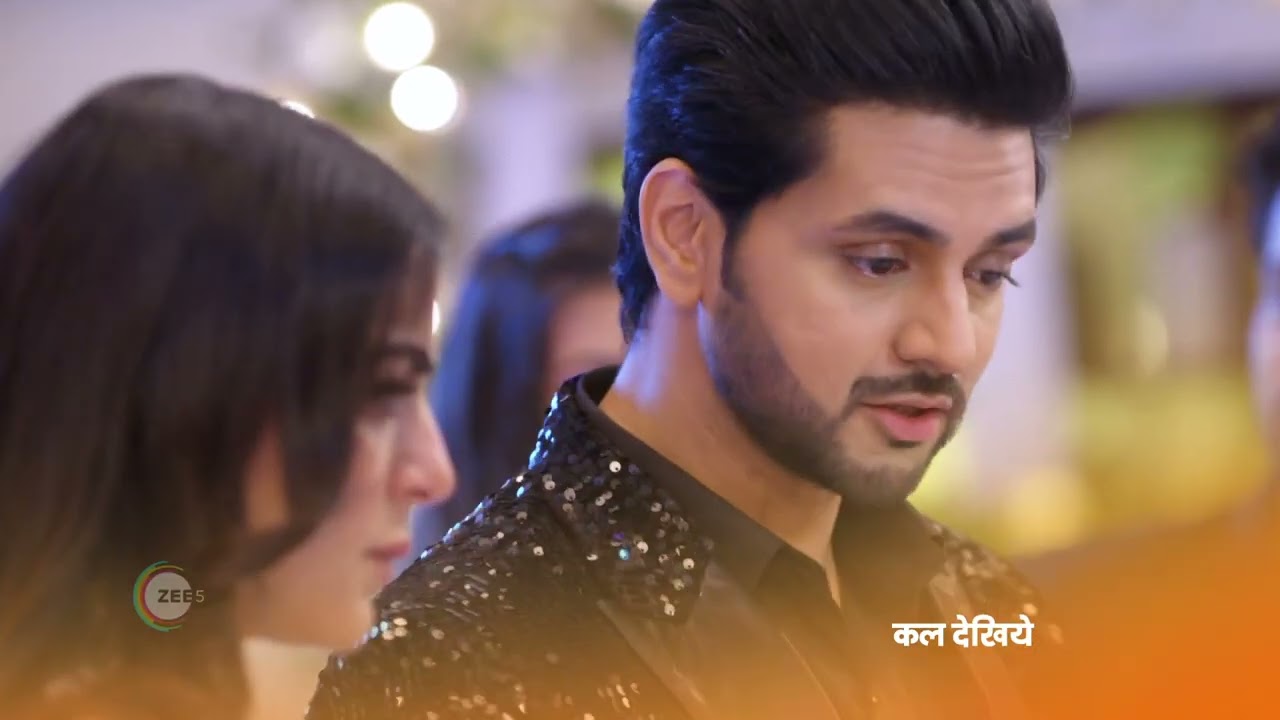 Here, the sales girl shows the dresses to Shrishti but the latter looks confused. She does not understand what dress to select. She asks the sales girl to help her choose one. Shrishti then asks the sales girl to bring another girl so that their work can get easy. Preeta tells her that Shrishti would get confused if two girls come to help her. Later, Preeta looks for dresses too when Rishab comes. He brings a Saree and shows it to Preeta. He says that she will look good in it. Preeta praises his choice and says that she liked the color.

Upon seeing that, Shrishti gets jealous. She immediately goes to Sameer and asks what he is even doing. Rakhi’s mother says that they must help with the shopping. Here, Arjun asks Anjali to choose a dress too. She gets excited and begins to search. After finding one, Anjali goes to the trying room. Meanwhile, Arjun stops the worker and hands him a Saree, and asks him to give it to Anjali. Coincidentally, Rishab also stops the same worker and hands him the Saree, he had chosen for Preeta. Then, Shrishti and Preeta reach the trying room but get upset seeing it locked.

The worker arrives there and gets confused with the Sarees. He gave the wrong Sarees to both Anjali and Preeta. They both go inside the trial room and start changing. Here, Rishab gets a call from Sahil. The latter tells him that he would not be able to come to the meeting on time. They decide to delay the meeting. In the meantime, Sameer comes from behind and scares Rishab. Rishab says that he thought Rakhi came and got scared. Later, Rishab and Arjun collide in the mall. However, they avoid each other and leave without exchanging a word. Stay tuned with Social Telecast for more Kundali Bhagya written updates. Follow us!