The Indian biographical drama film Rocketry: The Nambi Effect is all set to premiere on television. After having a successful run in the theatres, the movie will soon entertain the viewers at their homes. Directed and written by R. Madhavan, the biographical film is based on the life of former ISRO scientist Nambi Narayanan. Now, the movie will have its WTP soon. Let us check all the details of its world television premiere in the article below including its premiere date, time, channel name, schedule, review, and more. 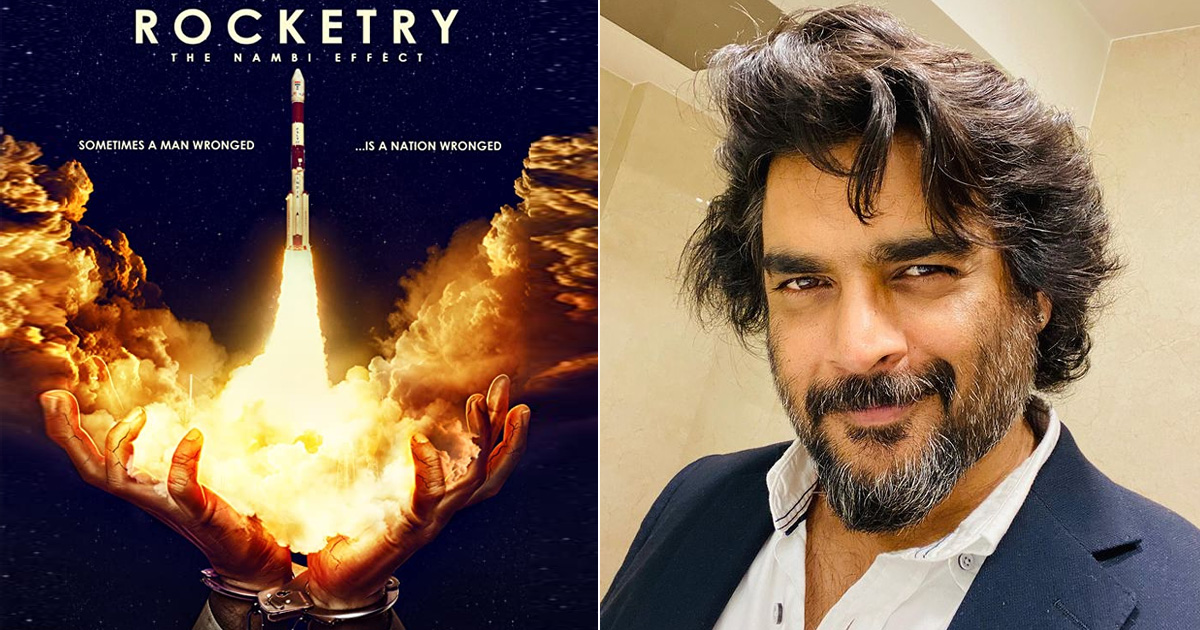 Undoubtedly, the film was opened with rave reviews from the critics but it soon went on to become a commercial success at the box office. The shocking story of an ISRO genius is seen in the film which has definitely won the hearts of many. Despite getting mixed reviews, the movie managed to do well at the box office and now, it is all set to rock the small screen too. Let us add that apart from being released in theaters, the movie was released on OTT platforms too and gained a lot of attention too.

Sharing the exciting news with the fans on Twitter, Colors Cineplex posted a Tweet in which they wrote “Choosing your country over everything else is real patriotism”. As mentioned, the Hindi version of the film emerged as a hit after RRR and KGF Chapter 2. Made on a budget of 25 crores, the film witnessed a collection of approximately 50 crores in all versions. In the Hindi belt alone, the movie did a business of Rs 26.05 crores. Besides R. Madhavan who plays the role of Nambi Narayanan, the film also features Simran, Rajit Kapur, Ravi Raghvendra, and other actors in pivotal roles. Shahrukh Khan has done a guest appearance too in the film.

It shows the story of an East Indian aerospace engineer Nambi Narayanan who makes enemies due to his genius and obsession and even faces charges of espionage. Other than Hindi, the film was released in Tamil, Telugu, Malayalam, Kannada, and English languages. Well, this interesting film is ready to entertain the viewers yet again with its WTP. Yes, Rocketry: The Nambi Effect will have its world television premiere as it will be premiered on Colors Cineplex on September 25, 2022, at 12:00 PM. Only some days are left to watch this hit film on your respective televisions. Stay tuned to this space for more such latest updates and trending news.