Top 10 Best Presidents of America of All Time Want to know who are the most successful & best American presidents? If yes, follow this list of the top 10 best presidents of America of all time.

The United States of America has been one of the most powerful countries in the world since its inception. You can find this country among the top spots in every field such as science, technology, entrepreneurship, sports, development, etc. The reason behind this success is their leaders as Presidents. America has brought considerable great presidents who have helped the country to become a superpower in the world. Most American Presidents have proven fortuitous for the country excluding some worst presidents of America. We have shortlisted below such top ten most successful and best presidents of America of all time. Let’s run down the list and tell us your best US President’s name in the comment section.

Top 10 Best Presidents of America of All Time 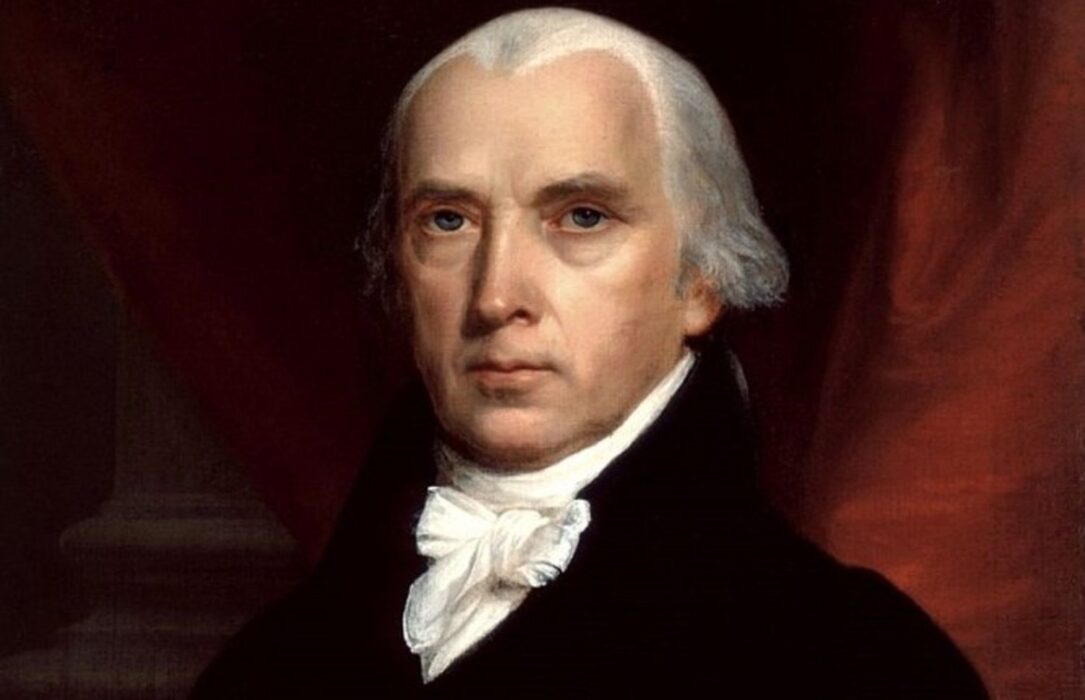 James Madison Jr. served as 4th U.S president from 1809 to 1817. He was born on 16 March 1751, in Virginia, U.S. He was also a diplomat, statesman, and secretary of state. The Founding Father of the nation was also the Father of the Constitution for depicting and encouraging the Rights and Constitution laws. His writings in The Federalist Papers marked the prominent endeavors in the history of America. He led the U.S. in the successful War of 1812 against the British. He is regarded as one of the best presidents of America in history. A close aide to President George Washington was among the House of Representatives’ significant leaders. Although still in a State Secretary position, James administered the  Louisiana Purchase twice the U.S size. 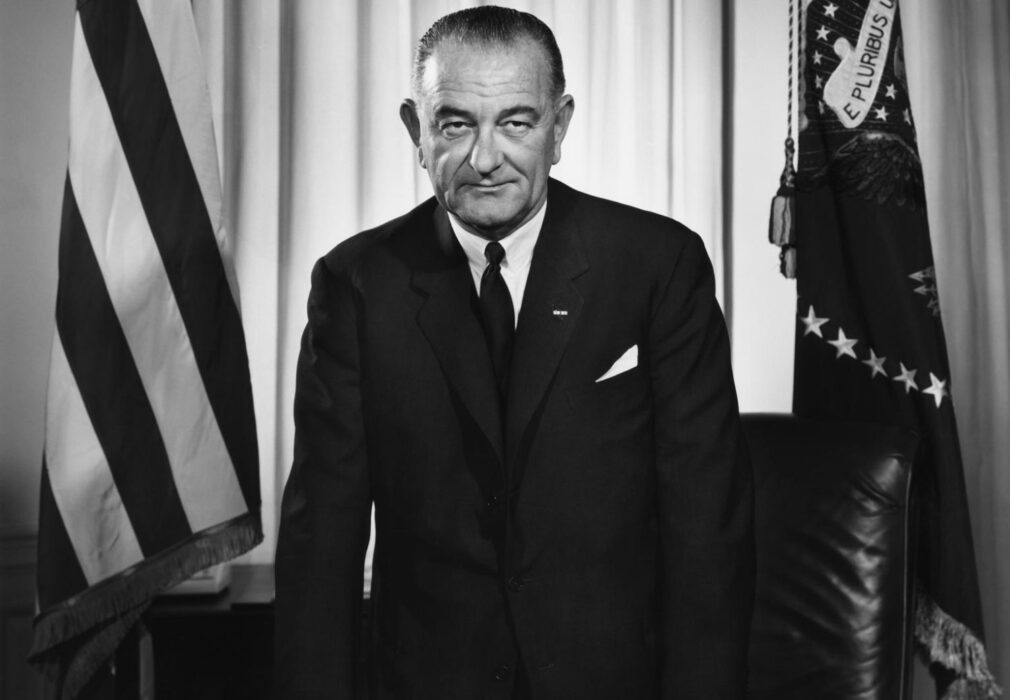 The American politician Lyndon Johnson served America as the 36th president from 1963 to 1969. He was a teacher, and politician by profession. He was born on 27 August 1908 in Texas, United States. His programs are actively running in the U.S. to date and that’s the reason people considered him among the most successful and best presidents of America.

The Nationality and Immigration Act of 1965, signed by Lyndon, acts as the foundation for the present immigration policy of the U.S. This great US president advocated domestic policies that included healthcare, civil rights, education, public broadcasting, public services, and the development of rural and urban areas. Under his administration, several substantial laws advanced by Lydon were controversial due to the involvement of America in war and foreign policy. 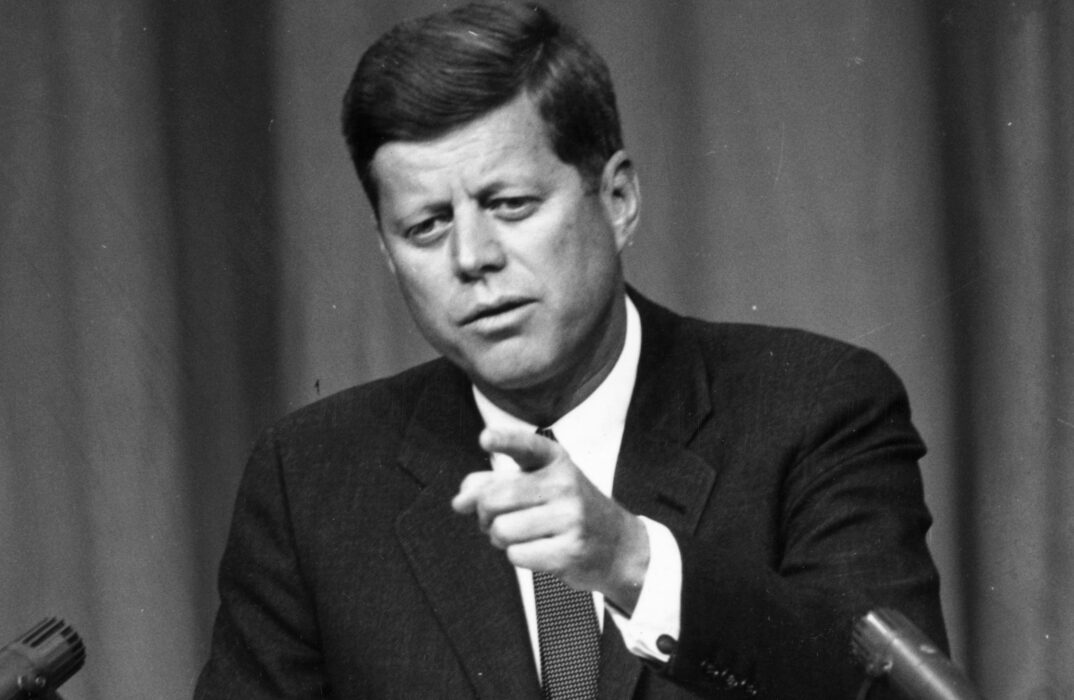 John F. Kennedy was the 35th American president from 1961 until his assassination near the finish of his 3rd year in office. He was born on 29 May 1917 in Massachusetts, United States. He was the leader of the people; he even donated his salary to charity. That’s the reason he is still remembered as one of the best presidents of America of all time.

In 1960, the succeeding president of Eisenhower won the president’s seat with an electrifying speech in the election campaign. His words that ask people to think about what they can do for the nation rather than; thinking about what the country will do for them won millions of hearts.

The strength of this successful leader of Civil Rights includes he was young and had the urge to learn. Besides being a great leader, he shared interests in serving in the Navy. 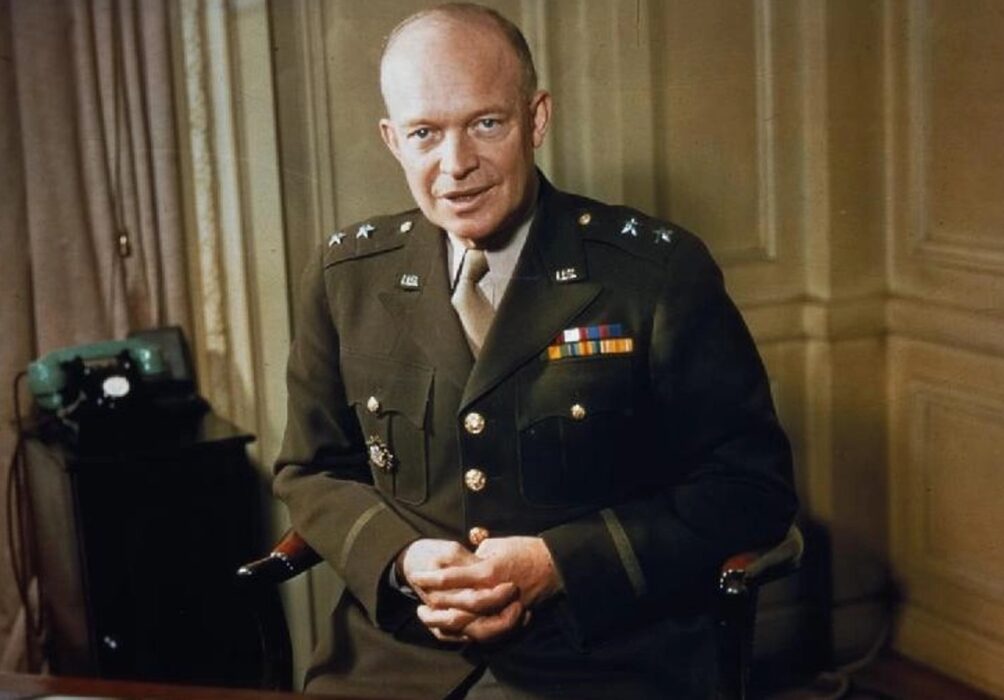 The man with a kind heart and great experience, Dwight D. Eisenhower, was the 34th president of the U.S. from 1953 to 1961. His commendable persona separates him from other presidents in the history of America. He invested in allowing the best people to stand out and showcase their skills.

This great leader and American president served for the development of the nation. For instance, the introduction of highways and good infrastructure stand tall. However, he focused on the development of the social welfare system. He believed in and also secured the nation from the Korean war. He was one of the best presidents of the United States in history. His incredible service in serving to fulfill the needs of the people was impressive. 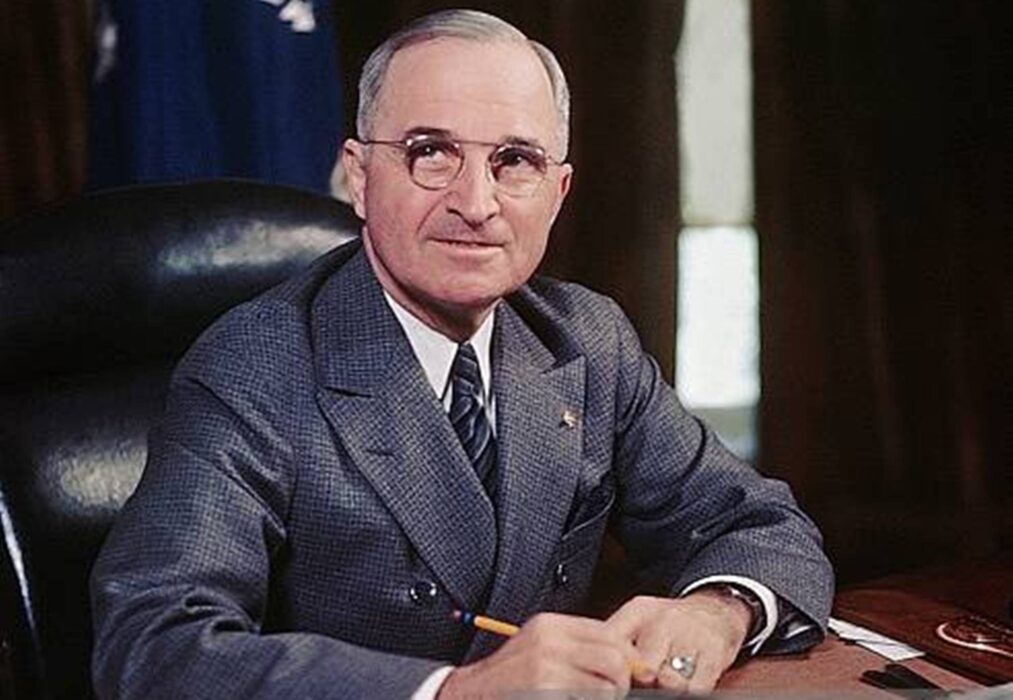 Harry S. Truman was the 33rd president of America from 1945 to 1953. He is understood as one of the greatest presidents in American history. Since he served the nation with wise decisions, including the American-African Civil War and Senate war decision. He was the 20th-century president who didn’t pursue higher education due to poverty.

1930’s Harry began his political career in U.S Senate. Later, he served the nation as the Vice president, followed by the post of president. He served as a brilliant leader during World War 2-the Soviet Union. He received awards for his incredible service, namely World War 1 Victory Medal. 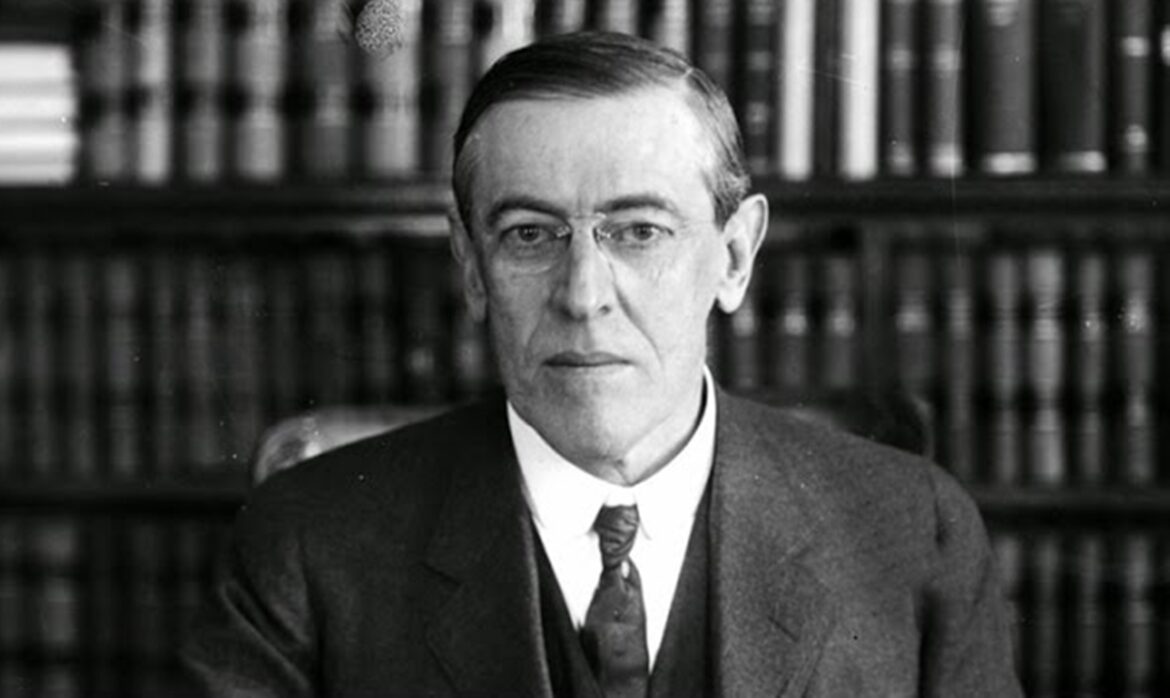 Woodrow Wilson was the 28th president of the U.S from 1913 to 1921. He was the first president in the history of America to withhold a Ph.D. degree. The noble president shared his hand in the war with Germany to obtain democracy around the globe. Moreover, he was a kindhearted human being who cared a lot for women; and mothers and even celebrated the 9th of May as Mother’s day.

The Noble Peace Prize winner of 1919 was a remarkable leader who brought peace terms to post the first World War. The policy Wilsonianism; got introduced by Wilson. This brave U.S. president was quite ambitious toward his goals. Americans lost this kindhearted soul in 1924. 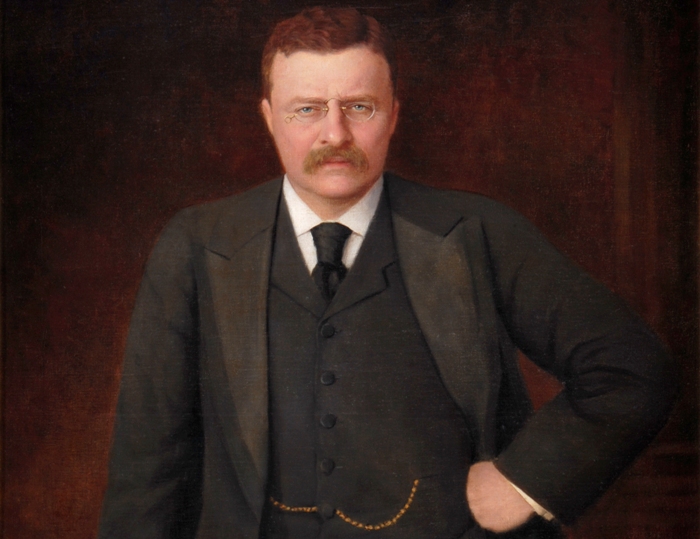 The Republican party leader of the U.S., Theodore Roosevelt served America as the 29th president from 1901 to 1909. Besides being a great governor, he was a soldier, 25th vice president, statesman, politician, naturalist, conservationist, writer, and historian.

Theodore also served in the Navy for 02 years. He played a prominent role at the end of the Russo-Japanese War besides; the construction of the Panama canal in Central America. This Noble Peace Prize winner was a tough soul who managed to serve the nation in critical situations. He deserves the 4th spot in this list of the top 10 best presidents of America.

Talking about his personal life, he attended Harvard. He married Alice Lee, who died quite early; on the same night as his mother. Later, he married Edith Carow. Indeed the history of America shares stories of great leaders and sacrifices, but The Naval War of 1812 book by Theodore portrayed the literature and strength of the leader. 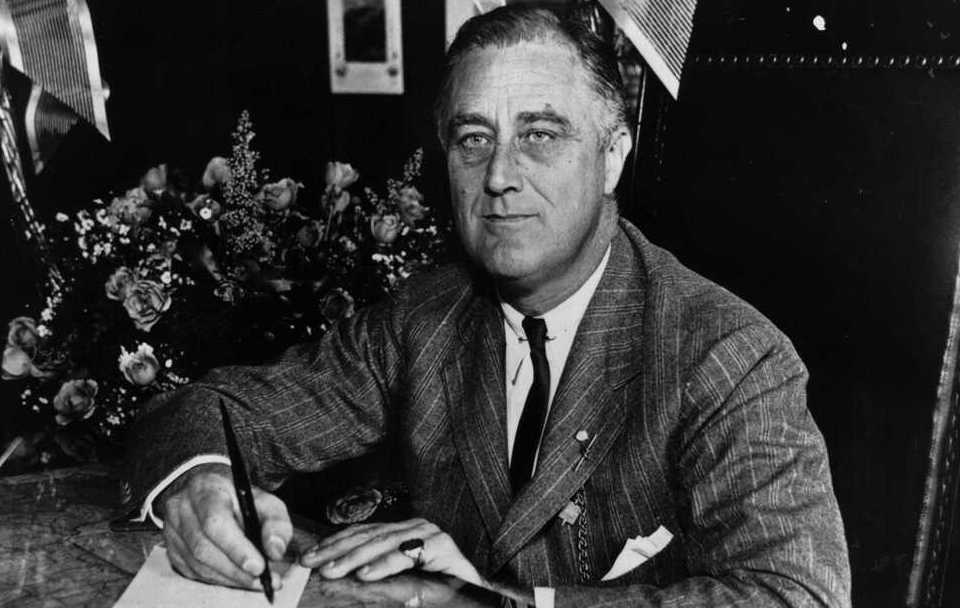 Franklin D. Roosevelt is famously known as the man of the people for his ethical, dignified services. He gets 3rd place in this list among the most successful and best presidents of the United States in history. He served the nation as the 32nd President from 1933 until his death in 1945.

This great president dared to build the backbone of America in a critical financial situation. Also, he sufficed courage among the citizens during World War 2 by introducing Freedom of speech, fear, what, and worship. He served years of his life in public service in 1910 by winning a Senate seat in New York.

Franklin also served as an assistant Navy secretary.  Even though he got paralyzed, the magnificent personality of this American leader portrayed his strength. The death of the longest-ruling president of America, Franklin, brought great shock to the citizens. This great American president is still present in the hearts of America. 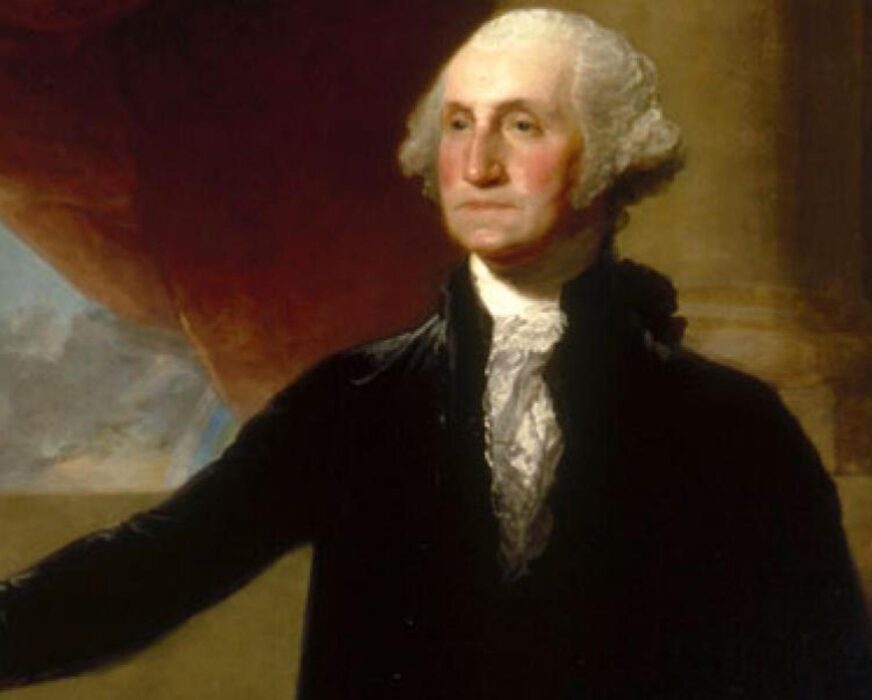 George Washington stands at 2nd spot in this list of the top ten best American presidents ever. He was the first president of the United States from 1789 to 1797 and is known as the Father of the Country. He was born on 22 February 1732 and died on 14 December 1799. 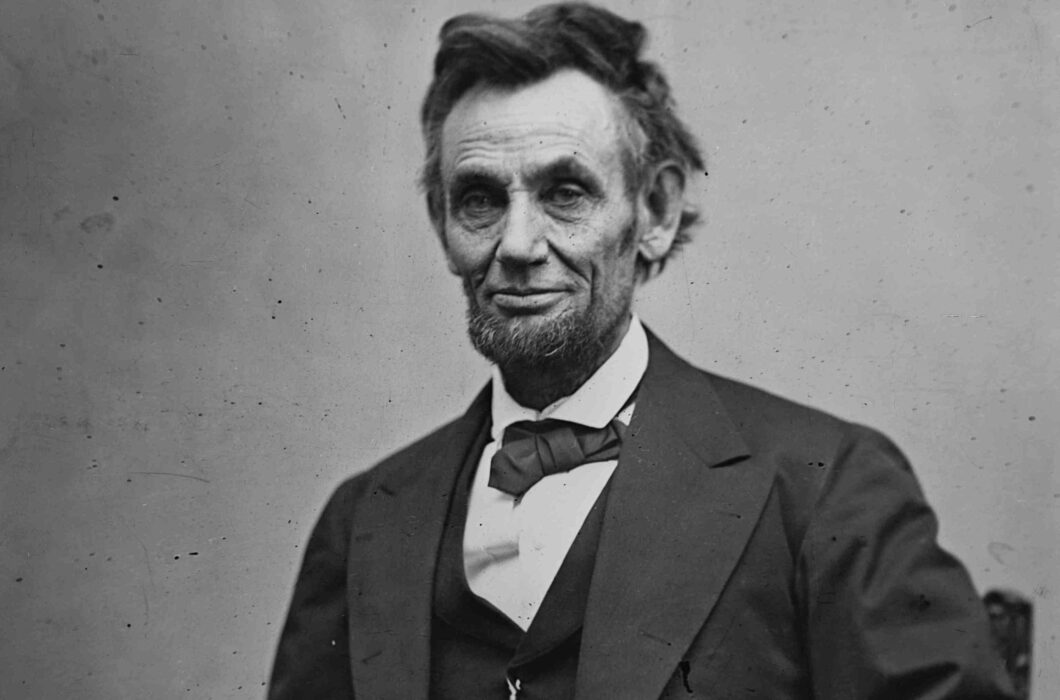 Abraham Lincoln, the 16th president of the United States is remembered as the best president of America of all time. He was born on 12 February 1809 in Kentucky, United States. He is known as the national hero of America for his services and become famous for his noble leadership qualities. Besides that, he is also regarded as one of the most inspirational and successful American people.

The assassinated president still rules the American heart we witness in American currency. Lincoln was born into a financially unstable family but dared to stand out. He is a self-educated legislator and a lawyer. Moreover, his noble services include the elimination of slavery, boosting the federal Govt., preserving the states union successfully, and leading American Civil War. He also served in the military and had a prominent role in American politics.

Top 10 Things To Consider When Choosing An Addiction Recovery Center