Who Is Chaka Zulu? Ludacris’ Manager Charged in June Murder Outside Atlanta Restaurant

A longtime music executive and manager of iconic Atlanta rapper Ludacris, Chaka Zulu was arrested on a litany of charges. Releasing a statement on Thursday, Atlanta Police Department said that Chaka is facing murder charges. The rapper was identified as a suspect in the late-June shooting outside a Buckhead strip mall on Peachtree Road. APD said that they were able to secure warrants for his arrest. He turned himself in at the Fulton County Jail on Tuesday. Along with murder, Zulu is charged with aggravated assault, possession of a firearm during the commission of a crime, and simple battery. 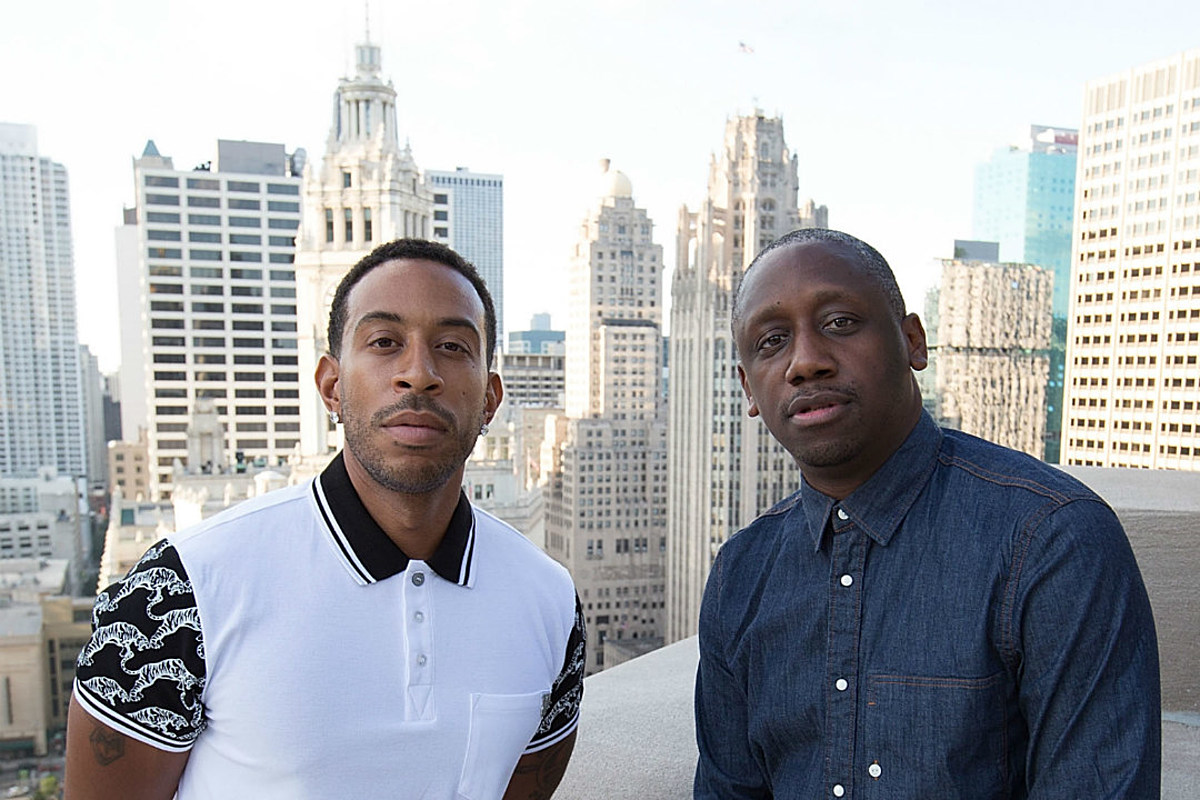 According to reports, co-CEO of Disturbing Tha Peace Records, Zulu, was shot on June 26 outside the strip mall around 11:35 PM. Apart from him, two other men were also shot. Taking their health into consideration, the three victims were admitted to the hospital. Despite being given the best possible treatment, the medical staff could not save one victim and he was pronounced dead later.

After responding to the scene, the APD investigators soon started their investigation into the incident. According to the officers, an argument resulted in the shooting in the parking lot behind the strip center on Peachtree Road. The deceased victim was identified as 23-year-old Artez Benton. Obafemi’s legal representative, Gabe Banks, asserted in a late-night Saturday, September 17, an Instagram statement that his client had acted in self-defense during the arrest.

Mr. Chaka Zulu, the adored son of the City of Atlanta, expressed his disappointment with the decision of the Atlanta Police Department to file charges against him in connection with the shooting that took place in June 2022. “A close examination of all the evidence, including surveillance video and eyewitness interviews, shows that Mr. Zulu was attacked and jumped from behind by a gang of at least four people and was forced to defend himself after this gang repeatedly stomped, punched, and kicked him while he was on the ground in a defenseless posture,” the police report states.

Banks added that Zulu (real name Ahmed Obafemi) was shot in the back during the melee and nearly died, in addition to the fact that the incident happened within his place of business. “Mr. Zulu legitimately used his handgun, which he was authorized to carry, in self-defense in an effort to preserve his life. As soon as he became aware of the arrest warrants, Mr. Zulu voluntarily turned himself in and gave law enforcement officials his entire cooperation during their investigation. Mr. Zulu would not have been alive today if he had not legitimately defended himself. Stay tuned with Social Telecast for more updates.